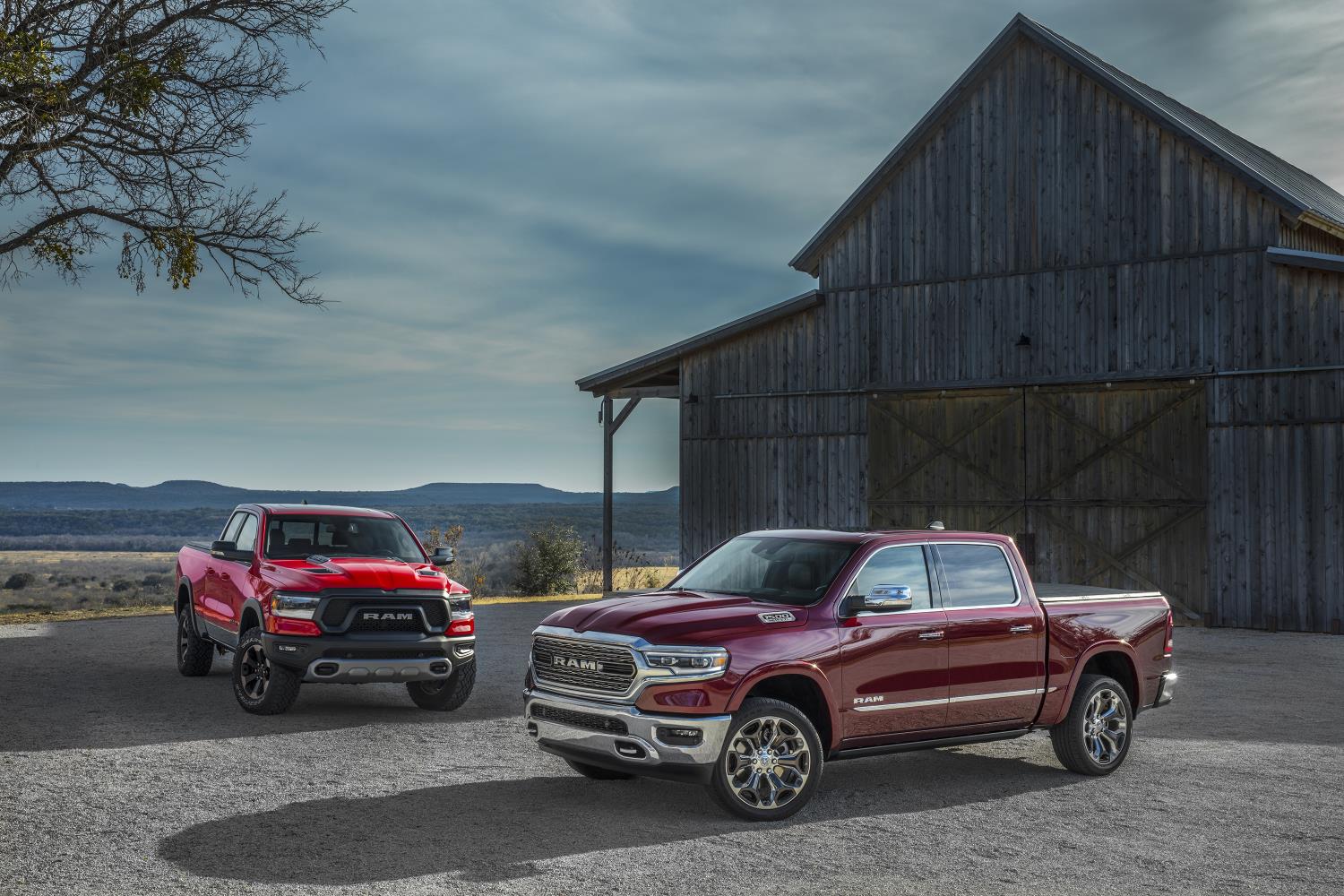 Fiat Chrysler Automobiles has announced it will share its profits with employees, following a strong financial report for calendar year 2017.

The handout to employees celebrates FCA’s strong financial performance in the twelve months to last December, and is based on the adjusted EBIT margin performance of the North American region reported in the FCA N.V. financial results, as negotiated in the 2016 FCA US LLC-UAW Collective Bargaining Agreement.

Approximately 40,000 eligible, UAW-represented FCA employees will receive a payment on February 16, 2018 of an average of $5,500 as a share in the company’s success throughout 2017.

FCA says this payment will bring the average total profit sharing received by hourly employees in the USA since 2009 to £23,000.

At the same time as announcing the profit share, FCA also announced plans to expand its manufacturing operations in the US.

The company has invested $10 billion in its US manufacturing since 2009, which it says has added more than 25,000 new jobs.

2017 saw FCA US launch the Jeep Cherokee and Jeep Wrangler in its new production locations, which the group says are the first steps in a wider industrialization plan to realign US manufacturing capacity while expanding the Jeep and Ram brands.

Jeep Cherokees are now assembled in FCA’s Belvidere, Illinois assembly plant, after a $350 million transformation to move production of the Cherokee from the Toledo Assembly Complex in Ohio.

The group has also invested in its facilities at Stering Heights and the Warren Truck Assembly Plant, the latter of which will assemble the Jeep Wagoneer and Grand Wagoneer, a seven-seat SUV destined for the Chinese market.