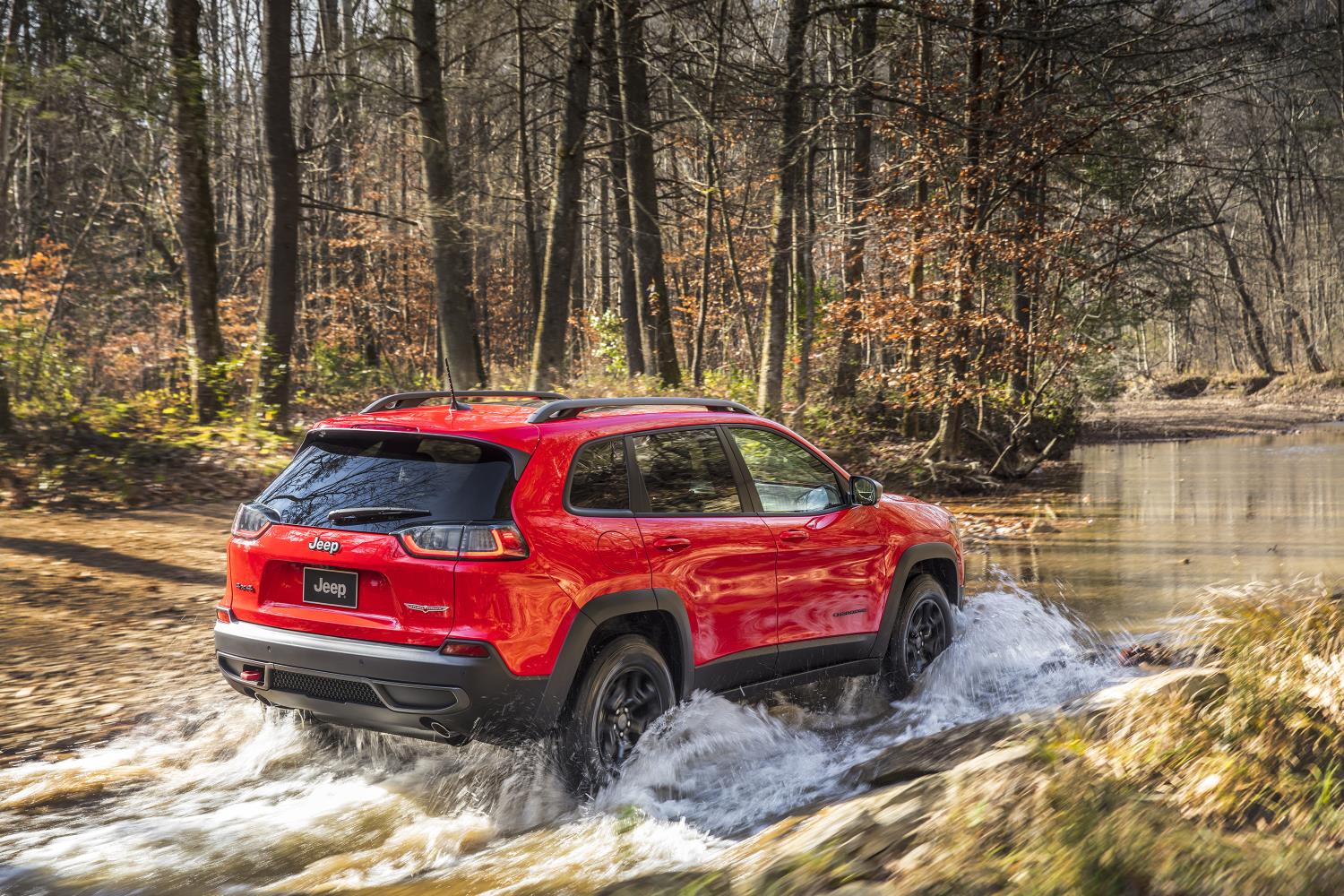 Decline In Jeep Sales At Odds With Marchionne’s Targets

Fiat Chrysler Automobiles is due to announce its global sales results on Thursday (January 25) and early indications are that CEO Sergio Marchionne is not pleased.

With the company, and in particular the Jeep division, having ridden the wave of demand for SUV and crossover sales since around 2009, FCA as a whole has gone from delivering 931,402 annual total sales in the USA to well over 2 million US deliveries in each of the last three years. However, 2017 appears to have seen FCA hit a wall.

Automotive News Europe reports that global sales growth appears to have stalled for Jeep in 2017.

Fiat Chrysler CEO, Sergio Marchionne, was quoted back in August as predicting that the Jeep brand could eventually deliver 7 million units worldwide, and that the next step towards reaching that number would be delivering 2 million units per year worldwide by the end of 2018.

While that 1% may sound fairly insignificant in the grand scheme of things, that backslide is at odds with Jeep’s growth plan, central to the overall growth of FCA worldwide.

In the USA, one of Jeep’s biggest markets, FCA has been focusing on reducing the proportion of fleet sales. On reporting its sales figures for the 2017 calendar year, FCA announced it had cut Jeep’s fleet sales to just 12% in the month of December.

While this has cut less profitable fleet sales from Jeep’s figures, it has also reduced the brand’s sales volume in the USA. Jeep finished up 2017 having sold 11% less vehicles in the USA than it did in 2017, with a knock-on effect for its global sales.

Marchionne highlighted the company’s struggles to market the Cherokee in Europe as another contributing factor, something he aims to focus on for the brand going forward.

The 3.5% growth the Jeep brand has reportedly seen overall in the EU, propped up by sales of the new Compass, is not up to scratch with where Marchionne sees the company.

To hit that 2 million global sales target by the end of 2018, Jeep has a lot to do. The Asia Pacific market, where sales of Jeeps are currently on the up, could hold the key for the brand’s success in Sergio’s eyes. One card it can play in 2018 is its fairly youthful lineup, including the updated Wrangler, recently renewed Compass and refreshed Cherokee.