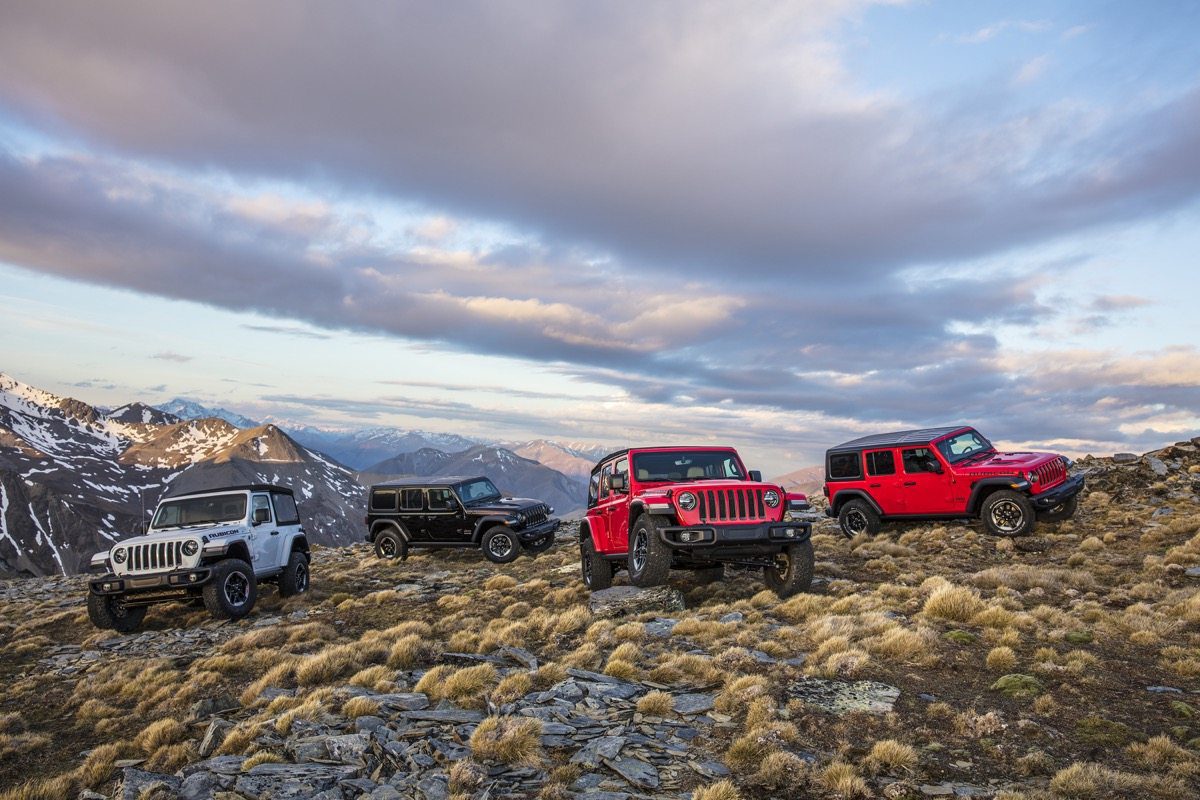 On the back of a wildly successful Jeep brand, Fiat Chrysler Automobiles loosened the chains of an 18-month-long streak of U.S. sales declines in March 2018.

On the back of the record-breaking Jeep Wrangler, the Jeep brand itself produced its highest monthly sales total ever, nearly hitting the 100,000-unit mark. To be fair, the Wrangler isn’t the only Jeep deserving of credit for the major increase, as Cherokee sales jumped 63 percent thanks to a thorough refresh and sales of Jeep’s smallest utility vehicles rose 63 percent, as well.

But the headliner is the Wrangler, now widely available in new JL form while still offered in the outgoing JK iteration, too. Jeep reported 27,829 sales of the entire Wrangler lineup in March 2018, which smashes the previous record, set precisely three years ago, by a 23-percent margin.

The Wrangler’s appeal, while difficult for many consumers to comprehend, is broader than ever. Meanwhile, the actual Wrangler menu presently caters to more tastes and demands than ever before, as well. Just consider for a moment the various reasons for SUV buyers to be intrigued by the iconic (#iconic?) Jeep. 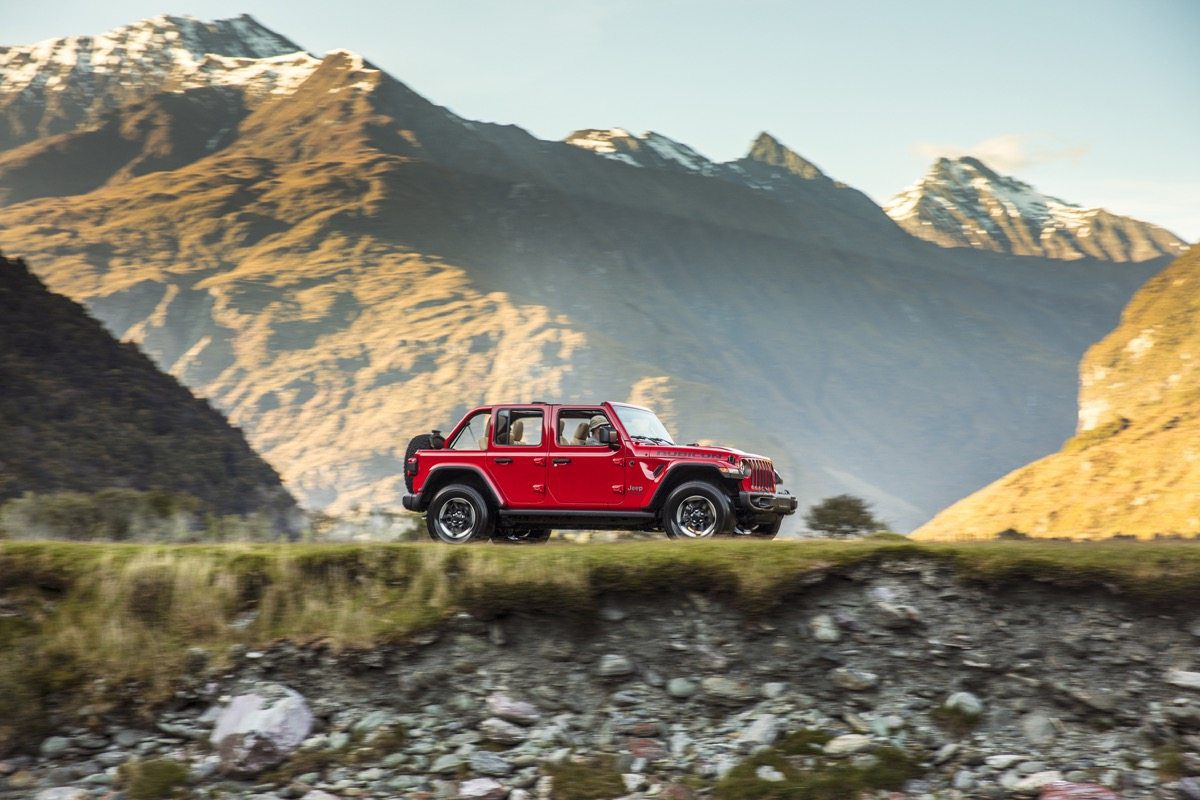 Often overlooked in an age of rapidly declining convertible sales – and the rapid increase of panoramic sunroofs – is every Wrangler’s ability to doff its cap and let the sun shine in. Yes, the buffeting is excessive, the top can be a paint drop and raise, and most people aren’t going to remove the doors for a full open-air-daily-driving experience.

Yet that convertible nature goes hand-in-hand with a degree of off-pavement capability unlike any other affordable vehicle on the market. The new Wrangler JL has only enhanced the JK’s knack for climbing and crawling and traversing.

Wrangler pricing isn’t as low as it was, but because a healthy number of Wrangler buyers are willing to forego creature comforts, Wrangler pricing remains attractive. At just a tick over $25,000 before negotiations begin and applicable incentives are applied, a basic Wrangler JK costs thousands less than the average new vehicle transaction price.

The lingering Wrangler JK is currently advertised on Jeep.com in ten different trims and two body styles. There are two transmissions, two four-wheel-drive systems, and a price range that begins around $25,000 and skyrockets past $40K before options are added.

Then there’s the new Wrangler JL in Sport, Sport S, Sahara, and Rubicon forms, again with two four-wheel-drive systems but now with multiple engines (including an upcoming diesel) and an optional $2,000 eight-speed automatic. The $28,190 base price climbs to more than $57,000 in heavily optioned Rubicon Unlimited form before accessories. There’s something for everyone, or at least for every Wrangler-loving demographic.

What other automaker is doing anything like this? There are other off-roadable SUVs, but they’re generally not this capable, nor do they cover this broad a spectrum. They’re not convertibles, either. The upcoming Ford Bronco wants to be a challenger, but in the meantime, the Wrangler is the original All-American SUV that’s built in America and priced for regular Americans.

The result of an ever-widening range of Wranglers – the Wrangler pickup isn’t even here yet – is unparalleled Jeep success at a time when the U.S. auto market’s growth has stalled. Jeep is selling a ridiculous number of Wranglers with limited fleet potential, scarce incentives, and perfectly reasonable inventory levels.

This once successful niche vehicle (Jeep sold fewer than 65,000 Wranglers in 2002) is presently one of the best-selling utility vehicles in America, responsible in March for 28 percent of Jeep sales. In March, the Wrangler outsold FCA’s entire car division by 10 percent and topped mainstream vehicles such as the Honda Accord and high-volume premium brands such as Lexus.

Maintaining a hot-selling streak should theoretically be difficult for a vehicle that, traditionally, hasn’t appealed to conventional consumers. But in 2018, the Wrangler hasn’t just captured lightning in a bottle; this is no mere fluke. Jeep aimed for the middle of a target only the Wrangler could strike, and registered a bullseye. As more variants make their way to market, only a more severe market slowdown could temper the Wrangler’s surge.