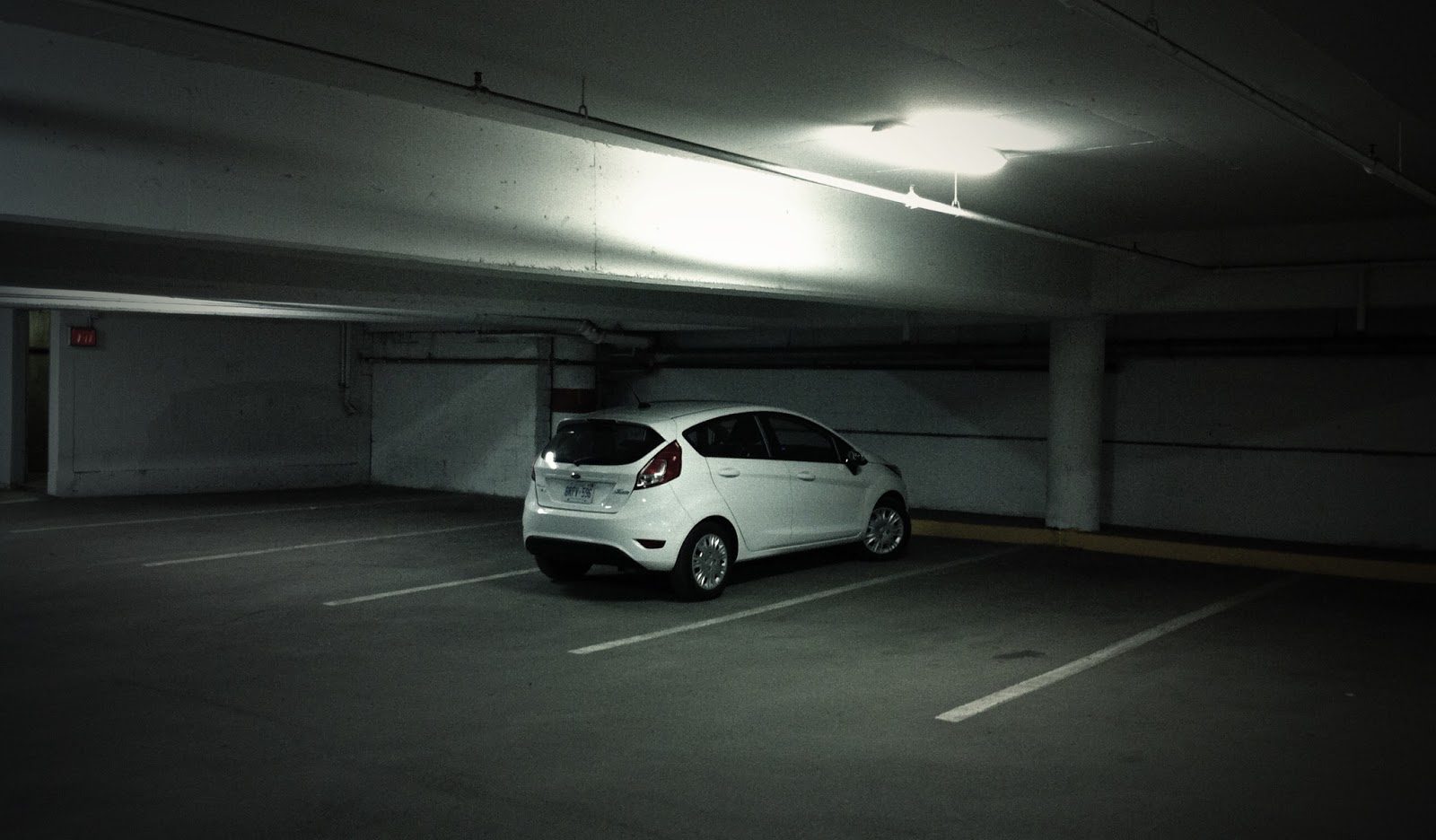 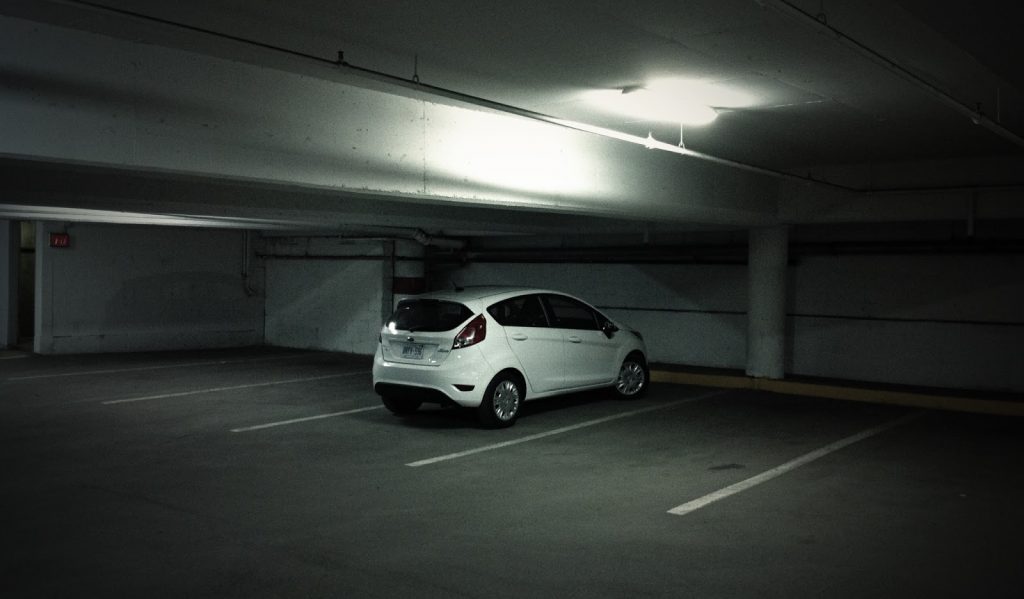 Back in June when Ford delivered a conventionally-powered 2014 Ford Fiesta to our driveway for a week-long visit, I realized that, “The subcompact buyer who wants to chase fast cars on twisty roads must move the Fiesta to the top of the list.”

With its direct and interactive steering, back-road handling chops, and surprising ride quality, the 1.6L-powered Fiesta   was really rather entertaining despite its underhood shortcomings. The Fiesta easily proved why it’s used as the foundation for a genuine hot hatchback, the Fiesta ST.

Unfortunately, that which is found under the hood of the vast majority of Fiestas is a true disappointment. On paper, there’s 120 horsepower. In action, the 1.6L doesn’t want to rev. You’ll always want a lower gear, yet you’ll never find yourselves smack dab in the centre of a powerband. No subcompact should be forced to fight with such a grumpy mill.

Even with that disappointment of an engine, I had plenty of fun in the Fiesta SE in June. Fortunately, Ford Canada lent us a more appetizing Fiesta last week for an EcoBoost exercise. I never thought I would recommend paying $1295 more, $1500 more for MY2015, for a three-cylinder engine, but regardless of what this bite-sized powerplant achieves on the Eco front, a strong performance from the Boost side of the equation provides a strong value-conscious answer, at least in terms of pitting Fiesta against Fiesta.

After all, besides its base engine, the Fiesta still has a number of significant deficiencies which limit the car in this increasingly competent segment. The rear seat is not up to snuff in comparison with America’s segment leader, the Nissan Versa. 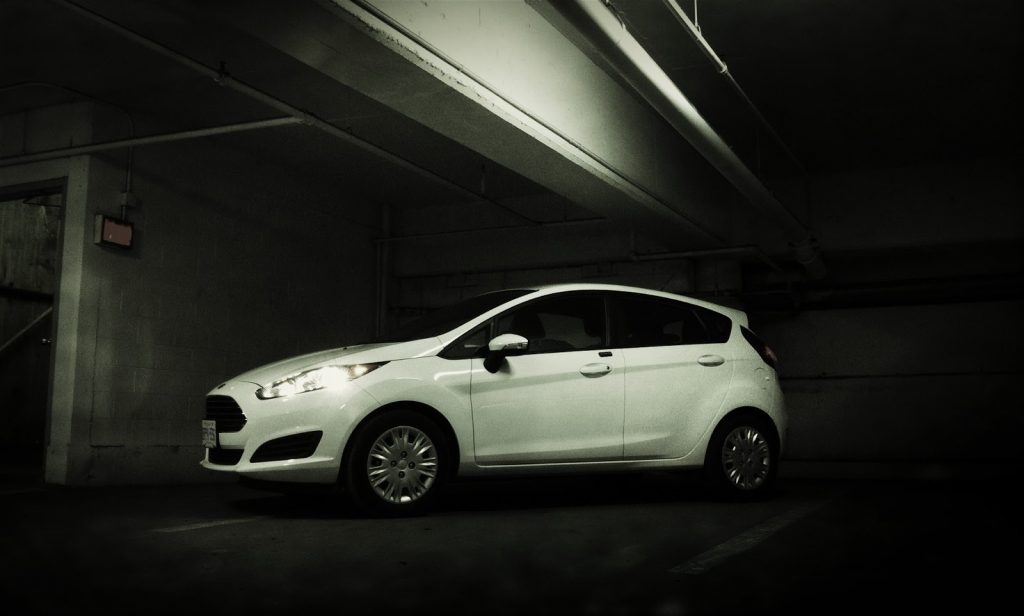 The cargo area and the flexibility of the cargo area – it’s impinged upon by seat brackets and large chunks of plastic inside the rear bumper – is laughable when one considers the Honda Fit’s knack for hauling.

Shifting this manual trans-equipped car (that’s the only way the EcoBoost 1.0L comes) into second or fourth mandates an elbow/front-of-armrest conflict. The front door armrests don’t extend as far rearward as is necessary. The driver’s side door in our test car never sounded as though it was closed, not at the moment of attempted closure; nor in motion on the highway, when all the noises crept inside like a crane fly enters your basement on a September’s night.

The radio sucks. I don’t want to know what that headliner is made out of. The shifter’s throws require reaches from one zip code into another. The seats squeezed me where I didn’t want to be squeezed and ignored me when I wanted to be held.

These frustrating traits arose in numerous conversations all week, as onlookers noticed the extensive badging: not just EcoBoost but SFE, too! Hooray!

“Would you recommend this over an Accent, Versa, or Fit?” they’d ask. “That depends,” I’d respond, “How much do you like to drive?”

And how much do you like to row your own gears? How much do you enjoy just sticking it in third, thereby allowing a wave of torque to cope with virtually every on-road scenario? How much do you like the idea of a car that sounds like half a 911?  Do you want to be tempted into using second gear to crack the 100 kmh barrier every time you hit an on-ramp? To what extent do you appreciate an instantly familiar clutch?

Oh, and can you cope with a little bit of turbo lag, some strange and pervasive vibrations at low revs, an upfront price penalty that might just take decades to earn back, and those wheels?

The lag and NVH issues are one thing. Well, actually they’re two things.

The price you’ll pay for a non-ST EcoBoost Fiesta must be seen as a performance upgrade, however, as the opportunities for economic advancement are not significant, even in our best-case scenario. (With limited highway time, we saw 7.1 L/100km with the 1.6L. With plenty of highway driving, we did 6.0 L/100km with the 1.0L.)

Add to that the limited availability of the 1.0L in the Fiesta lineup – SE only, no automatic, these wheel covers – doesn’t make for an attractive package for every potentially willing buyer. Then there’s the actual limited availability of the car on the whole. Only six of the 34 Fiestas at my three local Ford dealers are fitted with the 1.0L. In Cars.com’s inventory, only 336, just 3%, of the 11,546 Fiestas at U.S. dealers come with the 1.0L. 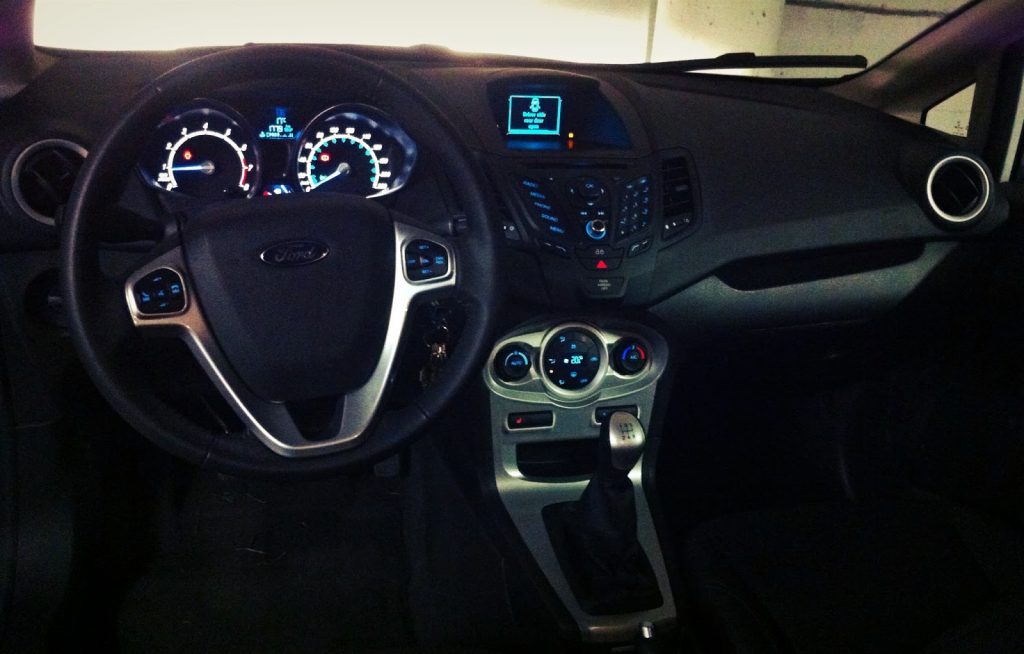 In the late 90s, perhaps even more recently, this kind of power would have been appropriate for an SVT Fiesta in North America, undercutting the 170-bhp Focus SVT by 47 horsepower and a few thousand dollars. We want our intentionally hot hatchbacks to be more aggressive these days, with less body roll, stickier tires, and wheel covers that weren’t borrowed from a 1988 Fiat Uno Turbo.

But it’s not the best subcompact in 2014, not more than four years after going on sale, and I suspect no engine would change that.