U.S. car sales ended 2013 poorly, capping off a year in which sales grew only slightly as the appetite for pickup trucks, SUVs, and crossovers expanded. Car sales fell between 3% and 4% in December and, over the course of the last twelve months, improved less than 5% compared with 2012.

The Toyota Camry exemplifies this good news/bad news picture. Camry sales fell 5% in December, but grew slightly in 2013. For the twelfth consecutive year, the Camry was America’s best-selling car. But the gap between the Camry and the second-ranked Honda Accord shrunk from 73,014 units in 2012 to 41,806 units in 2013. Honda’s smaller Civic was the top compact, 30,498 sales back of the Accord. The Accord, not the Camry, was the top-selling car in December. The three top vehicles in the final month of 2013, however, were all pickup trucks. 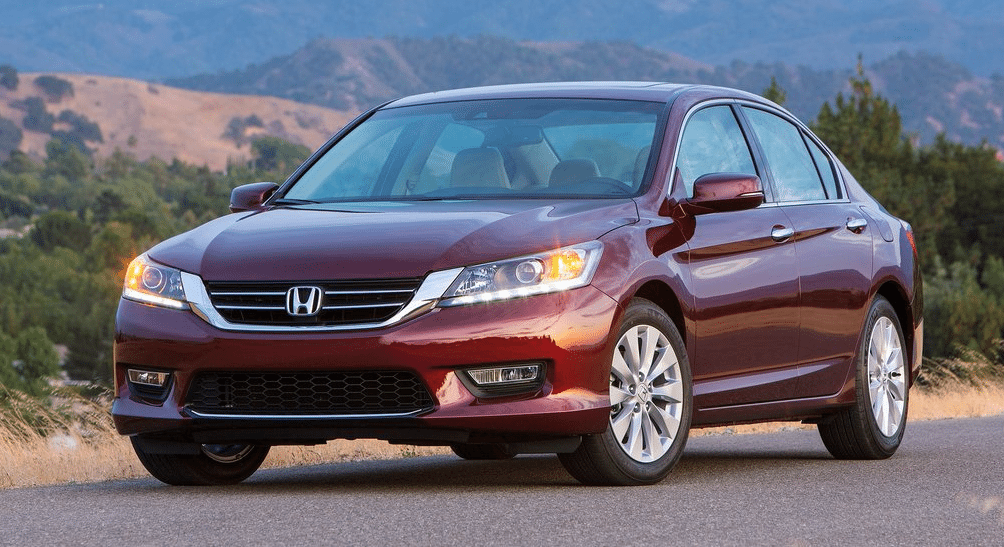 2013 will be remembered as the year we were first offered the Infiniti Q50, Mercedes-Benz CLA-Class, Kia Cadenza, Fiat 500L, Mitsubishi Mirage, Jaguar F-Type, Chevrolet SS, and Cadillac ELR. None of those cars cracked the top 80, although the Q50’s predecessor, Infiniti’s G, was America’s 54th-best-selling car in 2013.

Among nameplates which were available throughout 2012, the Acura RLX (the RL’s direct replacement) reported the most significant year-over-year increase in 2013. But its 1233% gain still equates to very few sales: the RLX is America’s 114th-best-selling car. Likewise, the Porsche Cayman’s 632% jump is only enough to make the hardtop Boxster America’s 124th-best-selling car, ahead of the dying Volvo C70 but behind the Hyundai Equus. 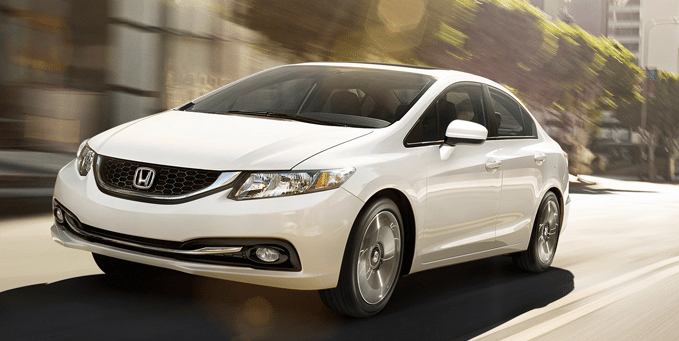 There were meaningful improvements introduced in October’s ranking of car sales. Prior year figures now include the actual numbers from last year, not just the percentage increase from last year. As a result, we’ve also included vehicles like the Ford Crown Victoria and Lincoln Town Car, nameplates which collected sales in 2012 but not this year. At any time, click the Rank column to return to the original format. If you’re on a mobile device, you may need to choose the full version of the site (at the bottom of the page) in order to use the sortable function.

Reminder: these are 2013 year end rankings, but you can sort cars by December volume by clicking the December 2013 column header, or you can rank cars by improvements or declines using the % columns. Or, most importantly, you can list automakers together by selecting the car column header. Just remember, the list is horizontally flipped from the norm: YTD on the left, monthly data on the right.

Source: Automakers & ANDC
* Italicized unranked lines are nothing more than available breakdowns, already included in the model’s total, not in addition to the model’s total
¹ Chrysler markets the Viper not as a Dodge but as an SRT, but we show it here as a Dodge so you can see the Viper with like-minded products when you sort vehicles alphabetically using the Car column header.
² Total Prius Family sales: down 1% to 234,228 in 2013; down 21.6% to 15,720 in December.
³ BMW has chosen to include sales of the 4-Series within figures for the 3-Series, presumably for year-over-year consistency’s sake.
† Total Infiniti G/Q50/Q60 sales: down 3.3% to 57,878 in 2013; up 17.7% to 6490 in December.
‡ Acura has chosen to combine sales figures for the RLX and its predecessor, the RL.
Sales data for brands such as Aston Martin, Ferrari, Lamborghini, Lotus, Maybach, Rolls-Royce etc. are unfortunately not broken down by model. estimates say sales for those brands in the first eleven months of 2013 were 828, 1944, 552, 264, six, and 1008, respectively. Bentley sales rose 24% to 2872 in 2013, Maserati sales are up 75% to 4768. Reportedly, Tesla Model S sales had risen to 16,950 through eleven months. Tesla, unfortunately, doesn’t release model-specific monthly U.S. sales data. With hard and fast sales data, we would likely discover that the Tesla Model S is one of America’s 150 best-selling vehicles.