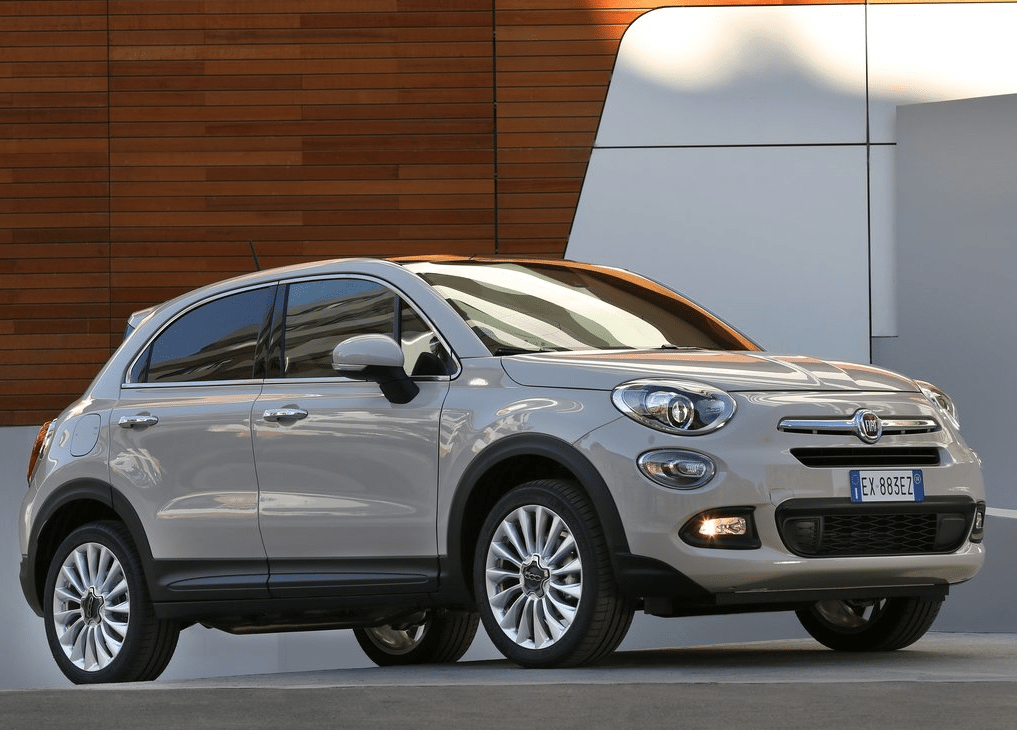 INSIDE THE AUTO BUSINESS
Surely this brings Martin Winterkorn great relief. The Volkswagen Group’s board says he’s the best possible CEO for the company. Perhaps this puts to rest some of the internal strife between Winterkorn and VW’s chairman, Ferdinand Piech.

INSIDE THE AUTO MEDIA BUSINESS
Raphael Orlove is always worth a read, but as Jalopnik prepares to take a number of performance cars to Lime Rock Park for a track day, Orlove’s piece on driving an Alfa Romeo 4C from SoHo to the Upper West Side is especially worth reading. Through the 4C’s first five months in America, 308 were sold.

TTAC
The Ford Explorer is selling like mad in the lead-up to the 2016 model’s launch. “If the current rate of improvement holds through the next three-quarters, Ford will sell more than 260,000 Explorers in the U.S. this year, the highest total since 2004.”

REVIEW
The 500L is a flop. The 500 initially sold well but has petered out as it ages and as Americans continue to veer away from small cars. Is the Jeep Renegade-related Fiat 500X the Fiat that will finally sell? There are about to be a bunch of reviews published from the 500X’s California launch. For now, start with this Automobile magazine story.

WATCH
Top Gear isn’t the only great British car TV show. Fifth Gear is pretty good, as well. These team tests are particularly entertaining, especially when they’re driving something as unusual as the Renault Twingo.