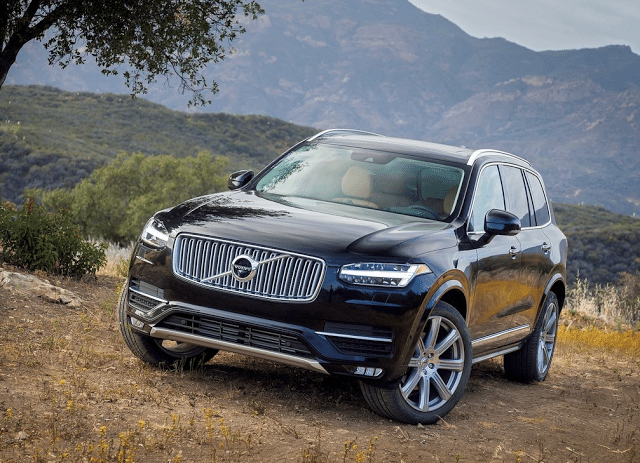 What will Alex Dykes say in the most detailed video review of the 2016 Volvo XC90 on YouTube?

The new XC90 is certainly making headway in the market, though supply remains limited. U.S. sales in September 2015 rose to the highest level since December 2010.

U.S. XC90 sales peaked at nearly 40,000 units in 2004, the second full year for the first-gen Volvo SUV. There’s a lot more competition now, however, then there was then.