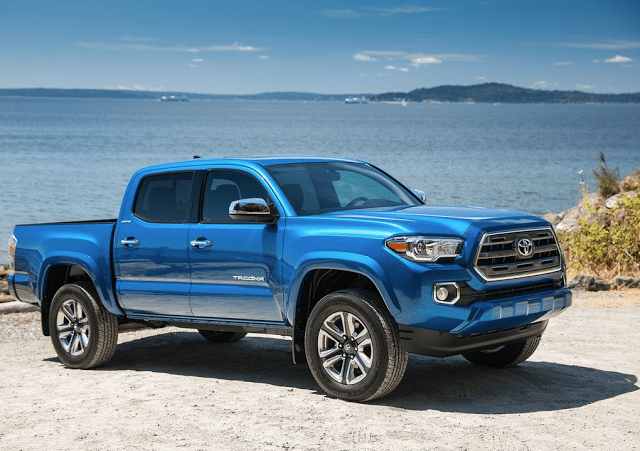 Few vehicles clearly dominate their own automobile category. The Toyota Camry, a hugely popular car, accounts for 18% of the midsize car segment in America.

The Ford Mustang, at the beginning of its sixth-generation in calendar year 2015 and the end of the Chevrolet Camaro’s fifth-generation, generates 46% of the American muscle car trio’s volume.

The Toyota Tacoma, however, is in another league. Of the 323,610 small and midsize pickup trucks sold in America so far this year, 50% were Tacomas.

Non-full-size trucks aren’t the force they once were. Their total market share stood above 20% as recently as 2006, but after tumbling to just 11% two years ago, the quintet of small/midsize trucks own 14% of America’s pickup truck market now.

The Tacoma is obviously a major player in that sector, and with a redesign for model year 2016, Toyota aims to keep the Tacoma fresh in the face of new competition from General Motors. GM’s two alternatives, the GMC Canyon and Chevrolet Colorado, have been reviewed in recent months right here at GCBC.

This, however, is Alex Dykes’ video review of the 2016 Toyota Tacoma, the most detailed and thorough review you’ll find on YouTube.