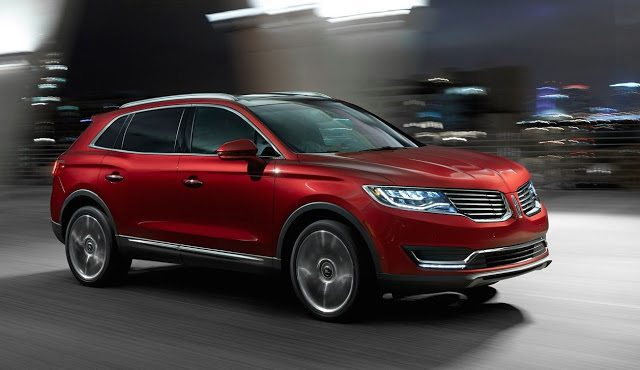 But then the market tanked, Lincoln became even less of a player, and between 2009 and 2015, Lincoln averaged a little more than 23,000 annual MKX sales. Not the sort of stuff that would impress Lexus, which sells more than 100,000 RXs per year.

Finally, however, there’s a new MKX. More stylish, less obviously Edge-based, faster, and more technologically advanced and luxurious, the new MKX is… not a hit. Yet.

Sure, Lincoln’s year-over-year MKX sales are up 81%. But that’s compared with MKX sales from, you guessed it, a year ago. Even in what is, for the MKX, a relative boom, Lincoln’s current top seller, which accounts for nearly three in ten Lincoln sales so far this year, is only America’s 14th-best-selling premium utility vehicle.

Does it deserve to be more popular?

Alex Dykes’ video review of the 2016 Lincoln MKX 2.7L Turbo is the most detailed and thorough on the internet.