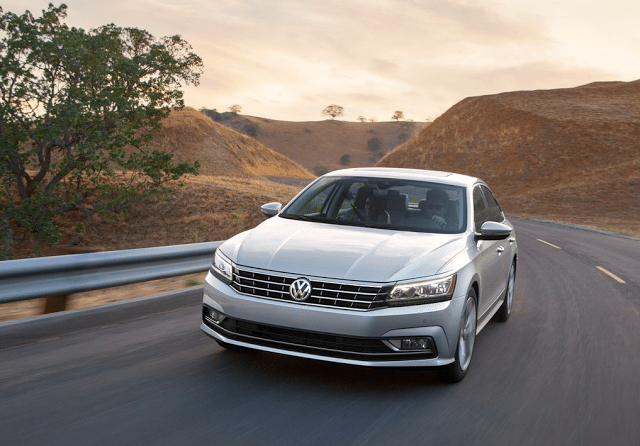 INSIDE THE AUTO INDUSTRY
Although Tata-owned Jaguar Land Rover is on a roll, a China slowdown has forced the automaker to dramatically cut costs to the tune of USD $6.8 billion. Jaguar and Land Rover need to build more vehicles, but the vehicles need to be built at a lower cost.

AMERICAN MUSCLE
At this time last year, the sixth-generation Ford Mustang was beginning to wend its way into the hearts and minds of muscle car buyers. One year later – just this past weekend – General Motors began delivering its first copies of the sixth-generation, 2016 Chevrolet Camaro.

CADILLAC
As car sales fade, is a full-size, value-priced luxury sedan, Cadillac’s new CT6, the answer for a struggling Cadillac brand? That seems highly unlikely, particularly since interest in Cadillac’s cars are fading especially rapidly and as SUVs carry the brand forward.

TTAC
Earlier last week, prior to the Cadillac article, GCBC’s role at TTAC was to examine Volkswagen’s U.S. sales outcome for the month of October, the first full month of sales since the diesel emissions scandal broke in late September. And yes, Volkswagen sold more new vehicles in October 2015 than they did in October 2014.

WATCH
It’s not the first video review of the current Ford Escape you’ve seen. But nobody goes into more detail than our friend Alex Dykes, of Alex On Autos, and the Escape remains relevant. It’s Canada’s top-selling SUV/crossover; the Escape ranks second in America.