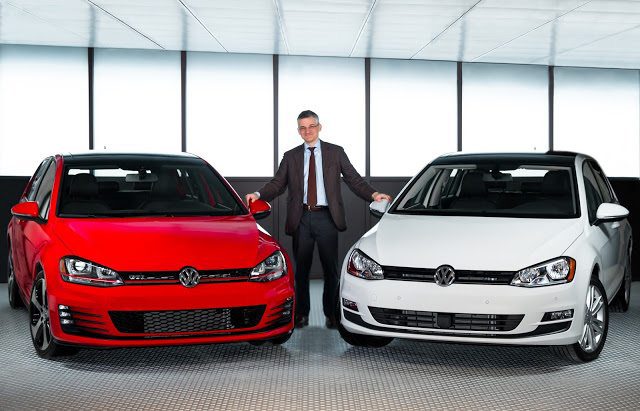 NO LONGER TOOTING VW’s HORN
Volkswagen’s U.S. CEO, Michael Horn, resigned yesterday, March 9, 2016. Horn held the position for approximately 25 months but had been a Volkswagen employee for 26 years. Surely the diesel emissions scandal which broke in September 2015 exhausted Horn, who ran the Volkswagen outpost at which the diesel emissions scandal found its epicentre. Under Horn’s watch, Volkswagen sales predictably plunged over the last few months. – CNBC

LUXURY
Over the last three months, U.S. sales of passenger cars marketed by 19 premium brands decreased by 86,000 units, year-over-year. Luxury cars, even the leaders, are nosediving. The good news? Luxury SUVs and crossovers aren’t fading at all. – TTAC

FIAT STORES
Between 2012, Fiat’s first full year back in operation in the United States, and 2015, when the U.S. auto industry produced an all-time volume record, Fiat sales dropped 43%. The brand’s model range expanded during that time, too. Imagine having spent thousands of dollars upgrading your dealership and never, not even at the brand’s peak, hitting the initital sales target. You’d perhaps feel let down. So Fiat Chrysler has a plan, and it involves stair-step incentives. – Automotive News

BOOMING BRANDS
Volkswagen’s in trouble. Luxury cars aren’t selling well. But as the Canadian auto industry begins its quest for a fourth consecutive year of record sales, the market is booming because of these fast-growing brands. – Autofocus

LEVANTE
Top Gear’s Paul Horrell has driven the new Maserati Levante. “Even on a track it’s remarkably composed,” Horrell writes, and, “in the normal chassis setting the springing is bearably supple.”

WATCH
We haven’t had time or space to showcase all of Alex Dykes’ Alex On Autos video reviews over the last few weeks, so we’re using The News to catch up. Yesterday, we showed you the AOA 2017 Kia Sportage review. Today, we have the most detailed and thorough 2016 Infiniti Q50 Red Sport 400 video review on the internet.