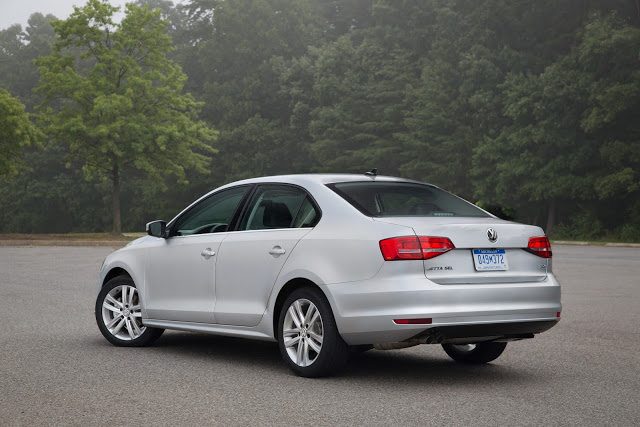 IT GETS BIGGER
Just as we were set to press publish on this news recap, news arrived in our inbox that stretches this Volkswagen issue far beyond America’s borders. This is a global issue. Worldwide, 11 million Volkswagen diesel engines are equipped with rigged emissions software.

TOTES FER REAL
The head of Volkswagen’s U.S. operations, Michael Horn, says the automaker, “totally screwed up.” That’s harsh language for his German HQ, but the sort of honesty that may help down the road.

DEALERS
Think of the 650 U.S. Volkswagen dealers who are now forced to not sell their most desirable products. The majority of new vehicles sold by Volkswagen and Audi aren’t diesel-powered, but there’s no denying that while diesel’s image has been harmed, so too has the Volkswagen brand’s image.

CIVIL ACTION
“This is one of those cases where the creative juices of the organized bar are going to come out in full display,” says one lawyer who has already filed a lawsuit against Volkswagen.

OH, CANADA
It’s not just a U.S. thing. With the Canadian automotive regulatory environment falling in line with America’s, the same cars affected by the scandal in the U.S. are under a stop-sale order in Canada, too.

PASSAT!
In other awkwardly timed news, Volkswagen just revealed its refreshed 2016 Passat for North America. It’s still not the most exciting car stylistically, but the current Passat is a roomy car with pleasing dynamics, and this car should be, as well. An improved interior will be a huge help. Presumably, Volkswagen can’t yet sell the new Passat with its best engine, the 2.0L TDI.

2019
Four years from now, a few days after a Tim Cook speech, if you wait in a long line, you may be able to drive away from a shopping mall near you in an Apple car.

WATCH
“What’s your hybrid sound like?” Memories of Volkswagen’s clean diesel marketing come flooding back… in the form of YouTube clips.