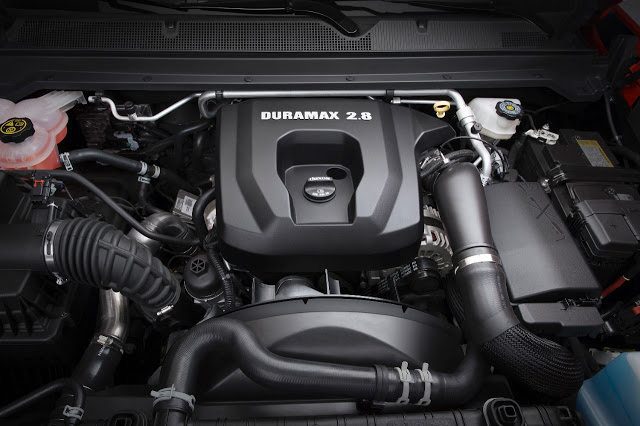 VW
No rush. Well, there is a rush. But it can’t be rushed. Volkswagen’s recall of more than 11 million diesel-equipped cars from the Volkswagen, Audi, Skoda, and Seat brands won’t begin until January of next year.

INSIDE THE AUTO INDUSTRY
ISIS sure does love them some Toyota trucks. And Toyota can’t really change that fact.

RECALL
Not all recalls are caused by a fear of losing life and limbs.

Land Rover is recalling 5914 copies of the 2014 Land Rover Range Rover Sport because, “the owner’s handbook information may incorrectly describe the functionality of the Air Bag Status Indicator Lamp.”

Mitsubishi is recalling two, yes two, Outlander Sports from model year 2011 because, “The affected vehicles are equipped with incorrect certification labels that were installed during manufacturing.”

HERE AT HOME
GCBC is exploring the idea of offering very inexpensive downloadable sales figures. To test the feature, we’re gauging interest in free downloads. Interested in seeing a boatload of premium brand U.S. auto sales data from the first nine months of 2015? Dig in.

REVIEW
Those who’ve driven the 2016 Chevrolet Colorado Duramax Diesel really seem to like it.

WATCH
Watch the history of Honda, on paper, in the span of just two minutes.