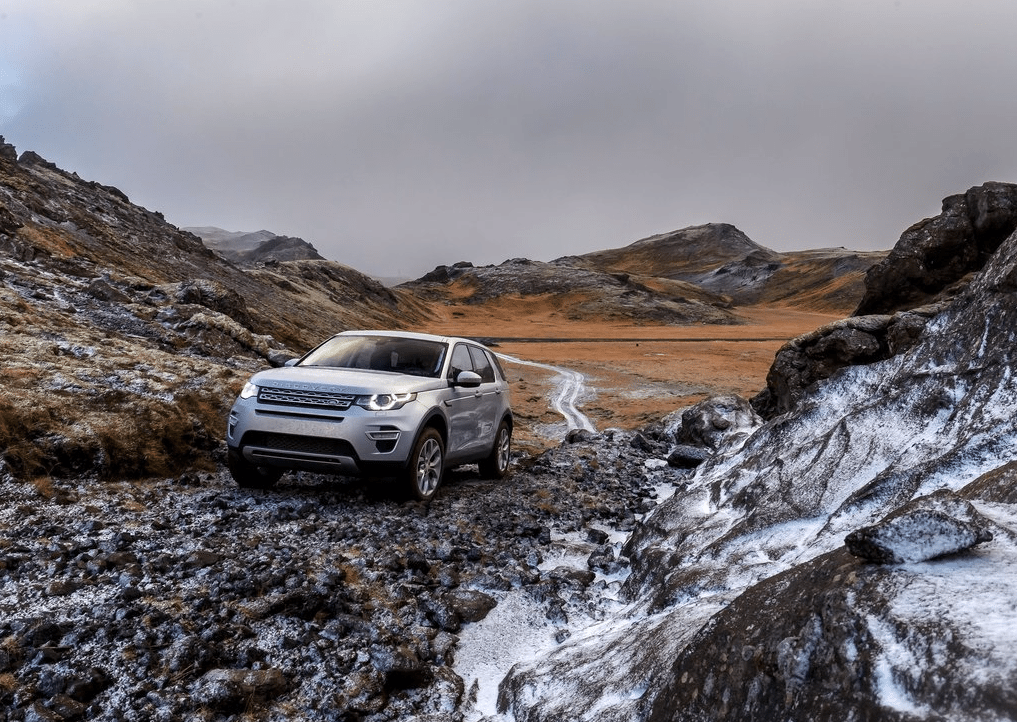 TTAC
In the first-quarter of 2013, SUVs and crossovers accounted for 32% of FCA/Chrysler Group U.S. sales. That figure increased to 39% in the same period of 2014 and 43% over the last three months.

INSIDE THE AUTO BUSINESS
At the top of one of the planet’s largest automakers sit two men, Martin Winterkorn and Ferdinand Piech, who are airing their dirty laundry in public. CAR Magazine reports on the tiff, describing Winterkorn, the CEO, as a man who, “has told close aides that he will fight to keep his job.”


RECALL
No recalls since Friday’s news of the BMW and Nissan fuel pump recall.

WATCH
At the post-race press conference after the Formula 1 Chinese Grand Prix, things got awkward very quickly between Lewis Hamilton and Nico Rosberg.