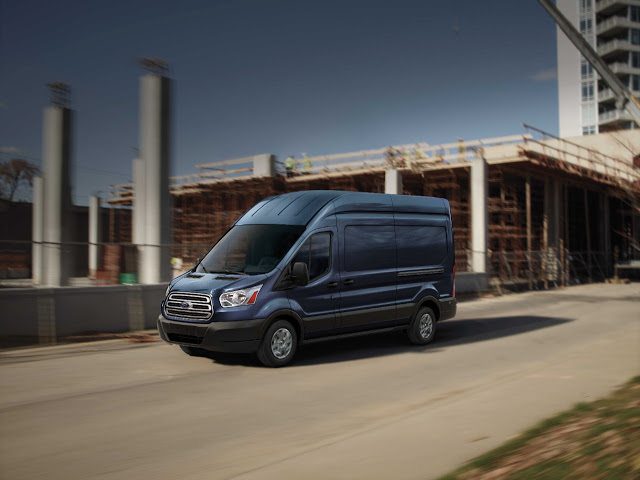 Full-size vans, led by the overall leader, Ford’s Transit, posted a 14% year-over-year improvement in 2015. The Transit and its E-Series predecessor/partner owned 51% of the category.

The smaller Ford Transit Connect, meanwhile, fended off new challengers from Ram and Chevrolet to produce a 21% year-over-year increase to 52,221 sales in 2015, the sixth consecutive year of growth for the Transit Connect. 55% of the small commercial vans sold in America in 2015 were Transit Connects.