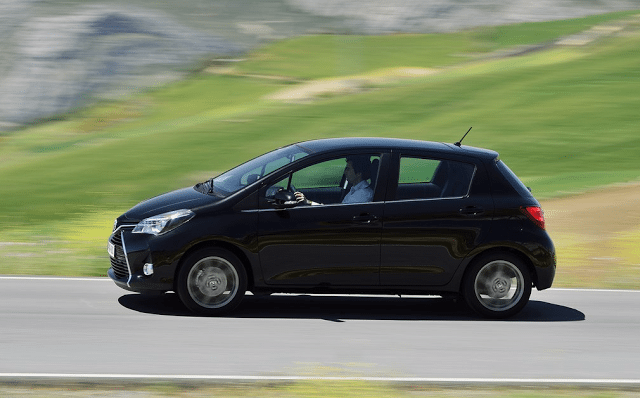 The Toyota Yaris is increasingly being revealed as Toyota USA’s second-tier subcompact.

Toyota’s Scion sub-brand began selling a Mazda 2-based Scion iA sedan in September. And over the last four months, the iA has generated 7605 iA sales, far shy of the totals achieved by top-selling subcompacts like the Nissan Versa, but four times greater than the Yaris’s four-month total.

The Yaris’s decline was made all the more apparent in December. Sales plunged 77%, a drop of 1228 units. Fortunately for Toyota HQ, Scion added 1808 iA sales last month.