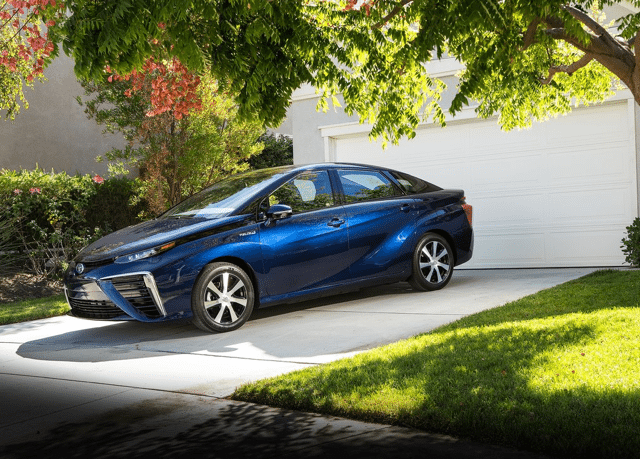 Auto News For Tuesday, May 12, 2015 – Toyota and Mazda Discuss Partnership

Here are the five must-read, must-watch auto news stories, reviews, and videos for Tuesday, May 12, 2015.

INSIDE THE AUTO BUSINESS
Reuters reports that Toyota and Mazda are discussing a partnership. But not that kind of partnership. Although FCA believes more mergers are required in the auto industry and many believe Mazda won’t make it on their own, this possible tie-up simply involves fuel-cell vehicles.

REVIEW
The Nissan Juke is one of the UK’s best-selling vehicles. So a Nismo RS version of that vehicle isn’t quite as far out in left field there as it is here. So we turn to Top Gear’s Stephen Dobie.

WATCH
After all the kerfuffle surrounding YouTube’s Drive network and Drive+ and Chris Harris departing (mostly), are you surprised to see that Drive has brought in another Brit, Steve Sutcliffe? His first video involves the 2015 Land Rover Range Rover Sport SVR. It’s wild.