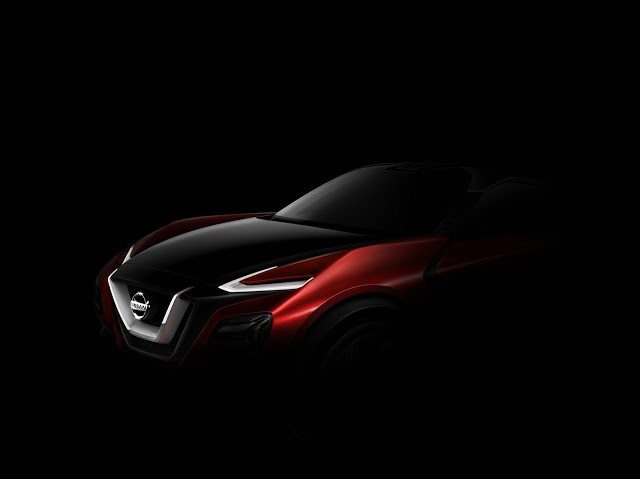 FUTURE
Is this the next Nissan Z, a replacement for the Nissan 370Z? And is it a crossover? It all sounds odd, but if there’s one thing that can get sports car enthusiasts excited, it may be the fact that a crossover-like Z replacement will likely be more affordable than the current car. The concept will bow next week at the Frankfurt auto show in… Frankfurt, Germany. Nissan sold more than 30,000 Zs in America in 2003 and 2004 but won’t likely sell more than 8000 in 2015.

GREEN
Tomorrow is Apple’s showcase day, where we’ll likely learn about better cameras in the iPhone 6S and maybe even a new wrist strap colour for the Apple Watch. Oooh. Aaah. Tonight, Toyota wants you to be aware of the fourth-generation Prius. We know what it will look like, from at least two angles. But what it’s all about? Toyota unveils the new car today in Las Vegas, Nevada.  You can watch the introduction streaming live here. Sales of the current Prius are down 16% in the United States so far this year.

INSIDE THE AUTO INDUSTRY
When Ford set out to develop a new GT350 based on the current, sixth-generation Mustang, they didn’t benchmark a previous Mustang, a rival Camaro, or a particular version of the Chevrolet Corvette. “The GT3 became an inspirational benchmark for us,” says Ford’s Kerry Baldori. Yes, the Porsche 911 GT3.