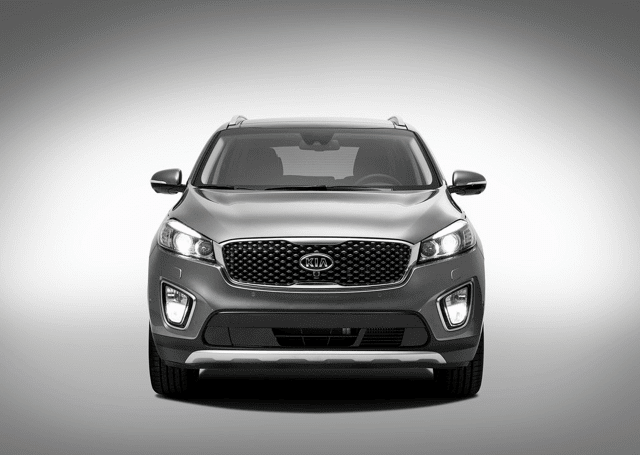 Here are the seven must-read, must-watch auto news stories, reviews, and videos for Friday, May 15, 2015.

INSIDE THE AUTO BUSINESS
As if to insult compatriot Volkswagen for struggling to transition between bosses with any kind of harmony, BMW’s Stefan Quandt spoke out – a momentous occasion regardless of what he said – to comment on the automaker’s own transition. “We have set the course for the future and are very happy about a successful generational change at the top of the company,” Quandt said.

INSIDE THE TRANSPORTATION BUSINESS
The new cross-border bridge between Windsor, Ontario, and Detroit, Michigan, will be called the Gordie Howe International Bridge.

INSIDE THE ELECTRIC CAR BUSINESS
It was only days ago that we posted on GCBC’s Kinja page that the ELR is a flop. (And it’s even more of a flop in Canada.) It wasn’t the first time. Now Automotive News quotes Cadillac’s marketing chief, Uwe Ellinghaus, as saying, “The MSRP was, indeed, a mouthful.” Granted, even with massive discounts, the ELR is still hardly selling at all. Added Ellinghaus: “We overestimated that customers would realize our competitors were naked at that price.”

REVIEW
Much of the attention paid to the all-new 2016 Kia Sorento has surrounded the availability of a mid-grade 2.0L turbocharged four-cylinder. Call it the EcoBoost mentality. The V6 remains the most powerful Sorento, however, and Driving.ca’s John LeBlanc found the overall package to be impressive. “There’s minimal body roll while cornering, and the Sorento’s steering is accurate with plenty of communication about what’s happening at road level – again, what you would find, say, in a BMW X5.”

WATCH
Parkour is cool. Fiat 500 Abarths are cool. Put the two together and, well, don’t try this at home.