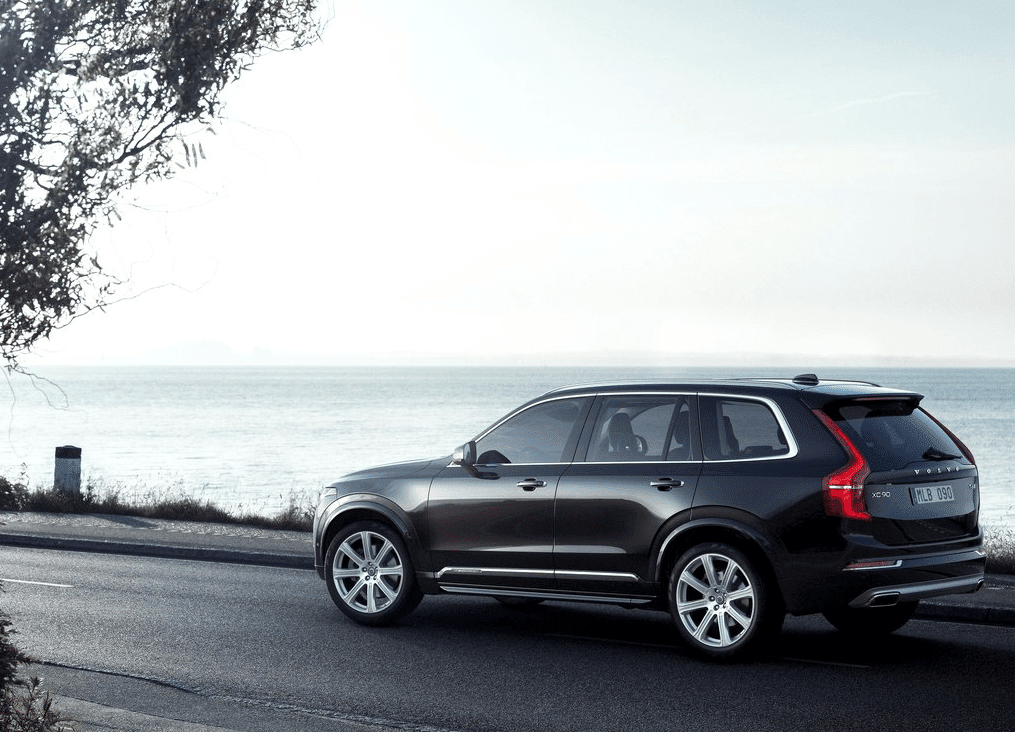 (Let us introduce you to the eighth edition of GCBC’s new daily auto news recaps including stories from around the web that are either important, informative, interesting, intriguing, or all of the above. Brought to you by GCBC’s operations manager, Steffani Cain, articles just like this will appear weekdays on GCBC. Ed.)

REVIEW
First looks at the 2016 Volvo XC90 have been published. Check out Car & Driver, Jalopnik, Digital Trends, Forbes, and Autocar.

INSIDE THE AUTO BUSINESS
If you’re one who places your faith in Consumer Reports, you’ll want to check out their new 2015 Autos Spotlight Section, where CR highlights their, “2015 Top Picks, Car Brand Report Cards, best and worst new cars.” And more.

TTAC
The Nissan Leaf’s sales declined in January for the first time since January 2013. Our resident sales analyst has provided the truth about this car’s sales on TTAC. As he’s known to do, he uses a sports analogy to help drive home the crux of the matter. “In the same way that consecutive games without a point draw attention to the fact that Sidney Crosby previously achieved a 25-game point streak, the Nissan’s Leaf slight decline in the lowest-volume month on the calendar shines a light on what was a 23-month streak of year-over-year improvements.”

RECALL
Mercedes-Benz is recalling 5586 specific Sprinter vans for a door issue: “In the affected vehicles, the abutting wedge, a component attached to the door jam to make opening the door easier after a severe frontal impact, may have been installed incorrectly.” Meanwhile, a Toyota recall impacting just 116 2014 FJ Cruisers relates to a steering problem: “In the affected vehicles, the intermediate steering shaft which connects the steering wheel and the steering gear box may have an inadequate weld.”

WATCH
The driver of this old Mercedes-Benz M-Class took advantage of a bit of wintry weather to test out his donut-making skills in the Plano mall parking lot.