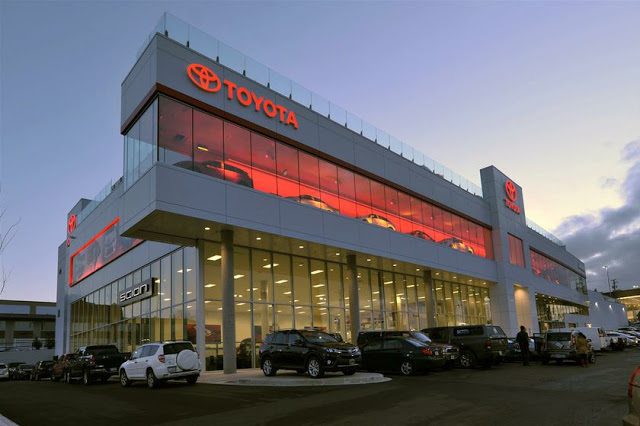 Auto News For Wednesday, February 10, 2016 – What Happens To Dealers Who Invested In Scion?

SCION DEALERS
For most U.S. dealers, their investment in enhancing their Toyota showrooms for Scion habitation took place many moons ago. For the Toyota dealers in Canada which renovated their showrooms in order to sell Scion, this is still a very recent memory. Toyota didn’t properly begin selling Scions across Canada until 2011. Five years later, Scion will be discontinued. – Windsor Star.

VOLKSWAGEN
You thought November and December were ugly? Volkswagen’s share of the U.S. market fell to 1.7% in January 2016 as total volume plunged to a 60-month low. – TTAC

ENCORE ENCORE
We mentioned yesterday that it was time for a Buick Encore refresh. Quite appropriately, the Encore’s Chevrolet Trax twin will be updated for 2017, as well. – Automotive News

WATCH
Yes, the new Audi A4 looks pretty much exactly like the last Audi A4. But the car isn’t actually the same, right?