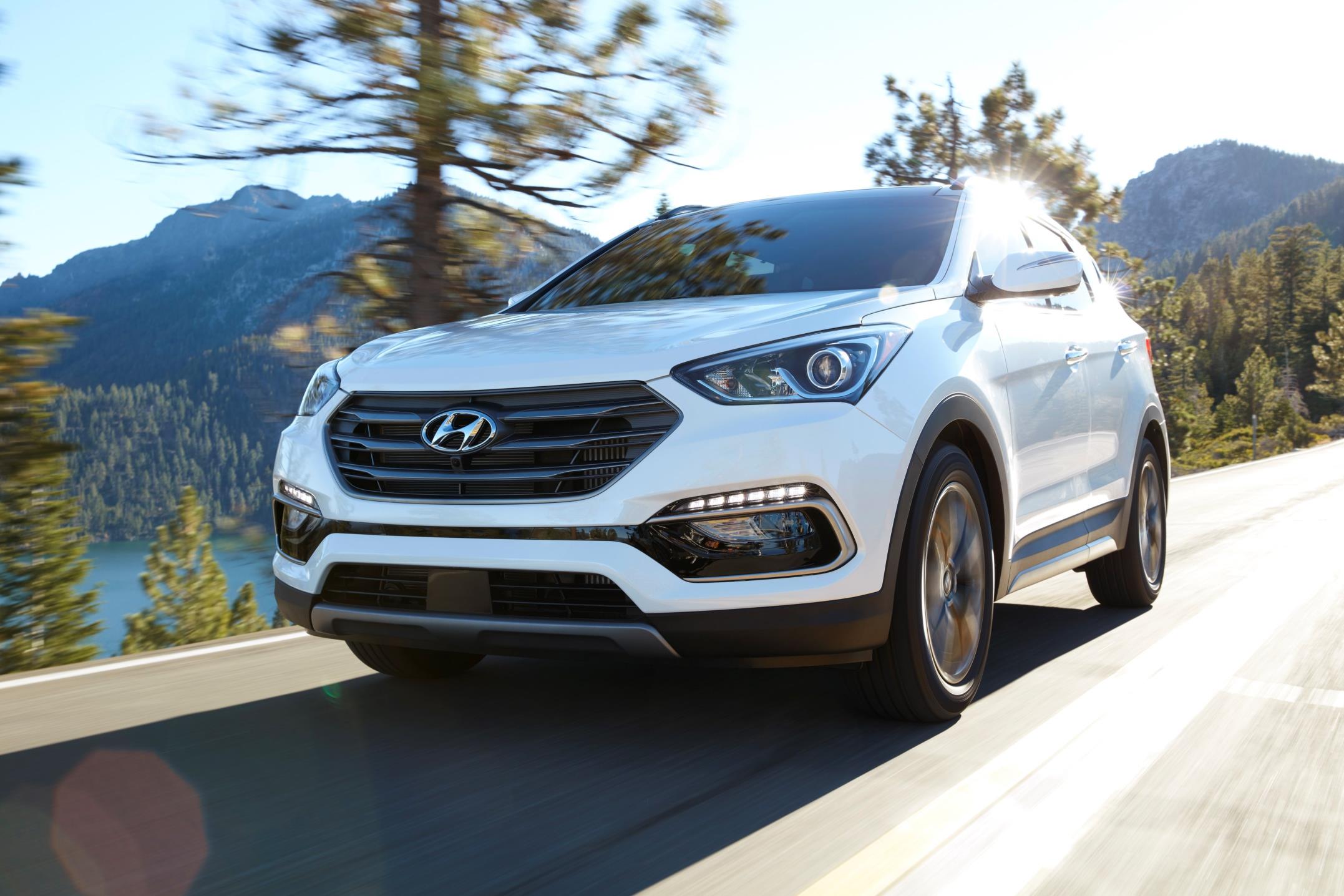 Top Selling Vehicles by Brand in the USA in 2017 – Hyundai

Hyundai remained in seventh place in our US auto sales brand rankings chart, despite sales falling by 13.42% on 2016’s total.

The Korean brand finished up 2017 having sold 664,961 vehicles, leaving Hyundai within 20,000 sales of the eighth-placed Subaru.

This drop in sales, ahead of the 2.2% decline across the US auto market, also resulted in a drop in Hyundai’s market share – down from 4.4% in 2016 to just 3.84% for the calendar year that ended last month.

Hyundai underperformed its 2016 sales in eleven out of the twelve months of 2017, finally achieving 2% year-on-year growth for December, the second-best end to the year in Hyundai’s history in the states.

John Angevine, Director of National Sales for Hyundai Motor America, was keen to highlight the brand’s performance in the year’s closing month. “Hyundai and our dealers closed the year strong and we are one of the few companies to achieve a sales increase in December.”

Here, we delve deeper into Hyundai’s 2017 sales story, by examining some of the brand’s top-selling models.

Hyundai is one of the few brands in the USA whose top-selling model is still a sedan.

The Elantra remains over 60,000 sales ahead of Hyundai’s next best-selling model, despite a 4.9% drop in sales since 2016 – representing 10,000 sales, which no doubt had an effect on Hyundai’s total figure for the year.

Age isn’t the problem here – the current-generation Elantra was released as recently ago as February 2016 for the 2017 model year.

Sales fell that year from 2015, as can happen when switching to a new model, but it may be that the Elantra is just one of the victims of consumer preference swaying further and further towards high-riding SUVs and crossovers.

After an exceptional first quarter of 2017, Santa Fe sales levelled out somewhat in late spring and early summer, with 2016’s bumper June and August preventing sales growth in the equivalent months last year.

As the year progressed though, the Santa Fe used consistency to keep itself ahead, and after closing out the year with a very strong performance in December, it finished up 2017 1.5% ahead of its 2016 total.

Sales of Hyundai’s SUV offering totaled over 250,000 units in the USA, an all-time record for that portion of its offering. 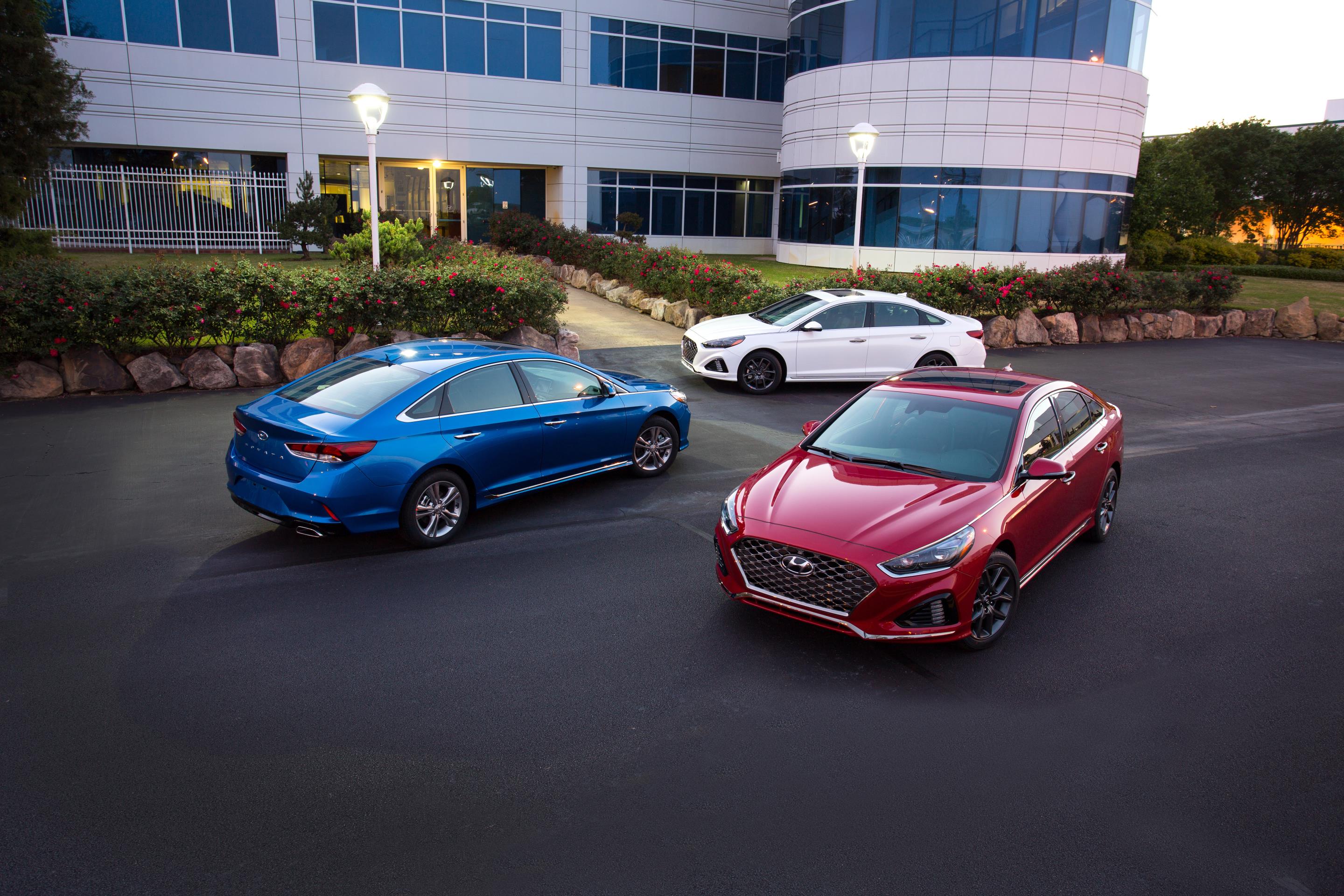 Last year, the Hyundai Sonata was outsold by the Santa Fe for the first time since 2004.

Having peaked around 2012 at just over 230,000 units delivered that year, Sonata sales have since fallen year-on-year for the last five years, with the drop-off in sales from 2016 to 2017 particularly steep; total deliveries of the Sonata fell by a third year-on-year.

Most of the damage was done in the second half of the year, not long after the introduction of the 2018 Sonata at the New York International Auto Show.

Tucson sales have climbed in each of the past five years, and the turnaround from just short of 42,000 units in 2013 to now for the Tucson is fairly remarkable.

Hyundai will be keen to carry on some of that momentum for Tucson in 2018, as the crossover achieved its best-ever month of sales in December to close out its best year on record. 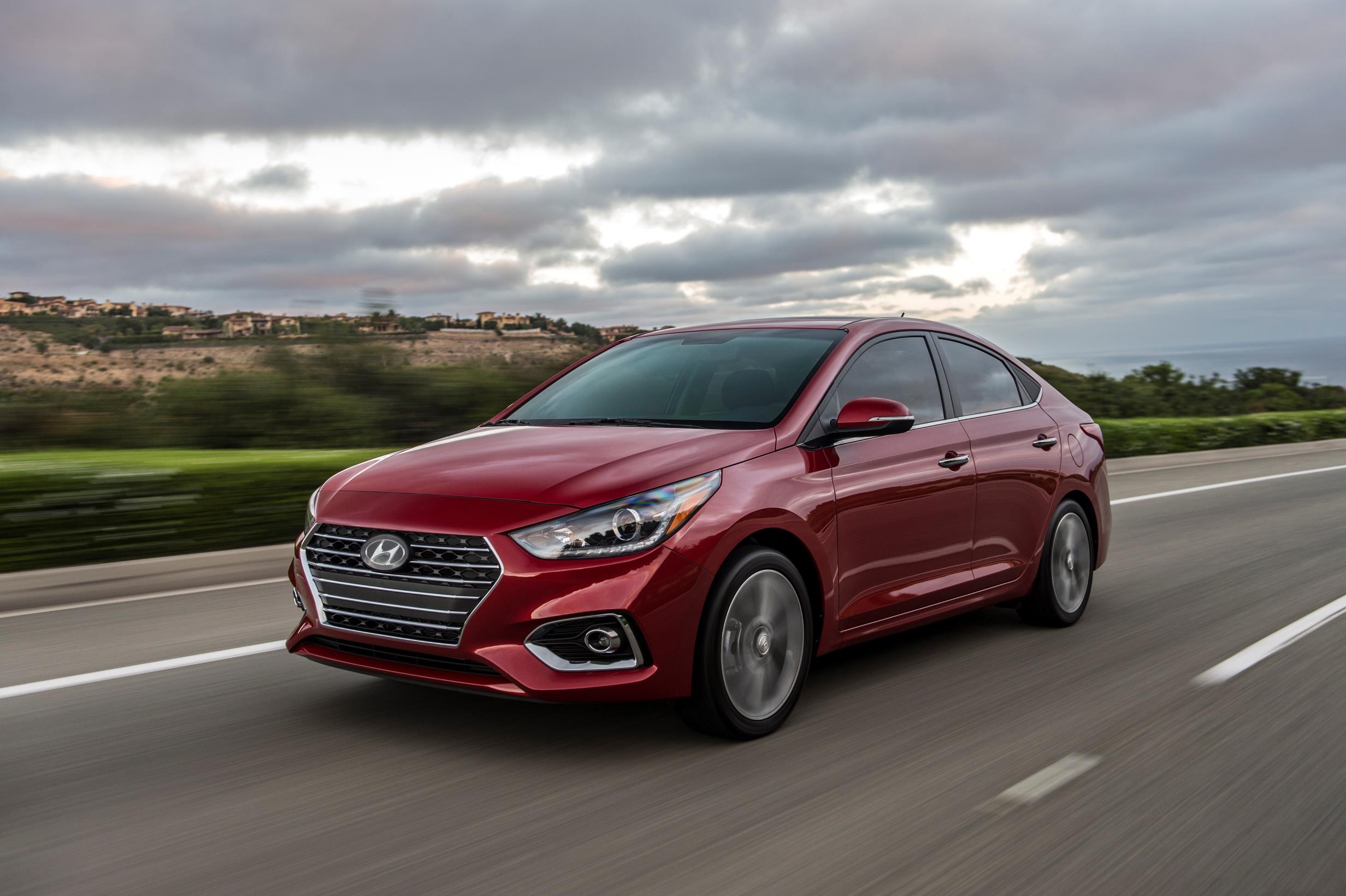 As sales of Hyundai SUVs have shot up, its passenger car sales figures are showing the strain. Accent sales in 2017 fell by a quarter on 2016’s totals, with the subcompact car’s sales for the year reaching their lowest point since 2012.

The outgoing model had been on sale since 2011 in the USA, and in February last year Hyundai revealed the all-new fifth generation Accent.

The car will be available to US consumers exclusively as a sedan, as Hyundai opted not to bring the hatchback body style available in other markets to US shores, citing lack of demand for it, as well as to provide a clear playing field for the Kona crossover when it arrives.