Top Selling Vehicles by Brand in the USA in 2017 – Ford

Ford topped our brand rankings table with a staggering total of 2,464,041 vehicles with a blue oval on the bonnet being sold in America in 2017.

Closing out 2017 at the top of the brand rankings marks eight years as America’s favourite vehicle brand in terms of volume sales. Its nearest competitor, Toyota, was 30,000 sales behind Ford at the end of December – a mere 2,500 sales difference per month if averaged out across the year.

SUVs, as in many places throughout the US market, were the dominant players in Ford’s sales success during 2017. “December capped off a record year for Ford brand SUVs, making it eight consecutive years of Ford brand leadership,” said Mark LaNeve, Ford Vice President of US Marketing, Sales and Service on reporting of the brand’s 2017 figures. 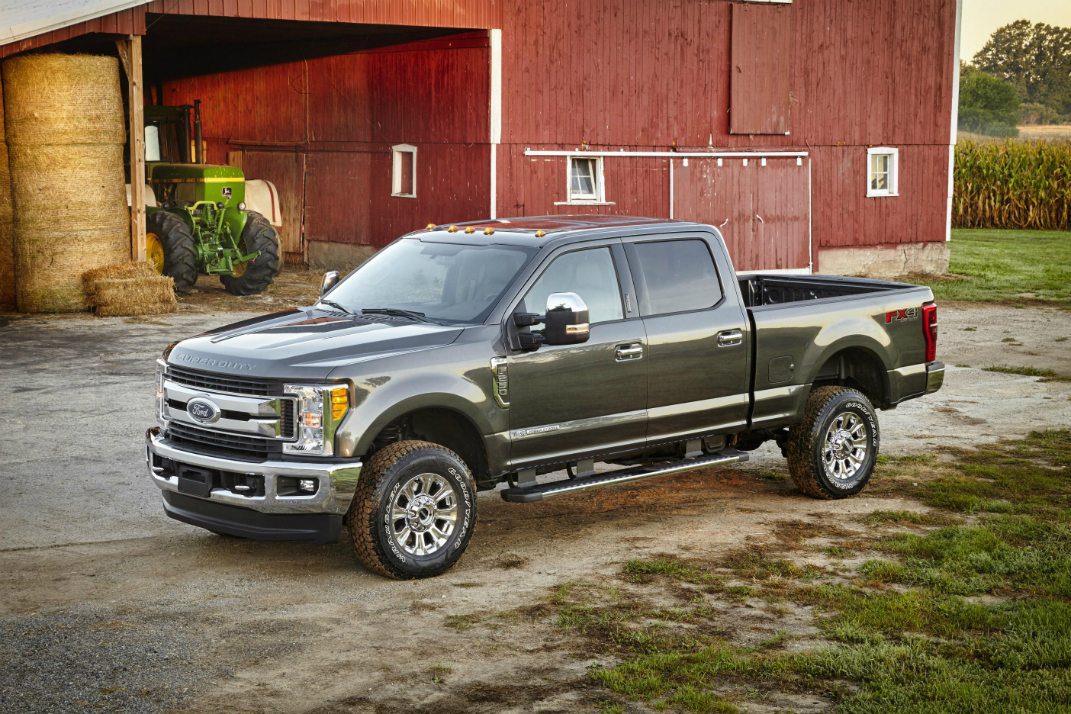 Mark continued by citing the F-Series’ voluminous growth in 2017: “F-Series had an unbelievable year, as we sold nearly 900,000 pickups, with strong high-end truck demand as customers continue to opt for our latest technology and equipment packages.”

The F-Series growth in 2017 has been almost unmitigated. In only a single month of last year did it fail to top the previous year’s equivalent month – and even then, by less than 120 units. Leading the pack in Ford’s all-time SUV sales record – the brand reported having shifted 796,302 SUVs in 2017 – is the Escape, which also closed off 2017 with a record total sales.

Though the Escape finished a distant fourth in its segment – small and crossover SUVs – behind the Japanese triumvirate battling at the top, it did well to hold its ground in a very competitive segment, growing its sales despite its closest competitor the Chevrolet Equinox increasing its deliveries by almost 20% on 2016’s figures.

The Explorer received a smattering of updates back in the spring of 2017. Though these were mostly visual tweaks, and very minor at that, sales of the three-row Explorer recovered from a slow start to the year, and in every month subsequent to the updates it grew its sales year-on-year. 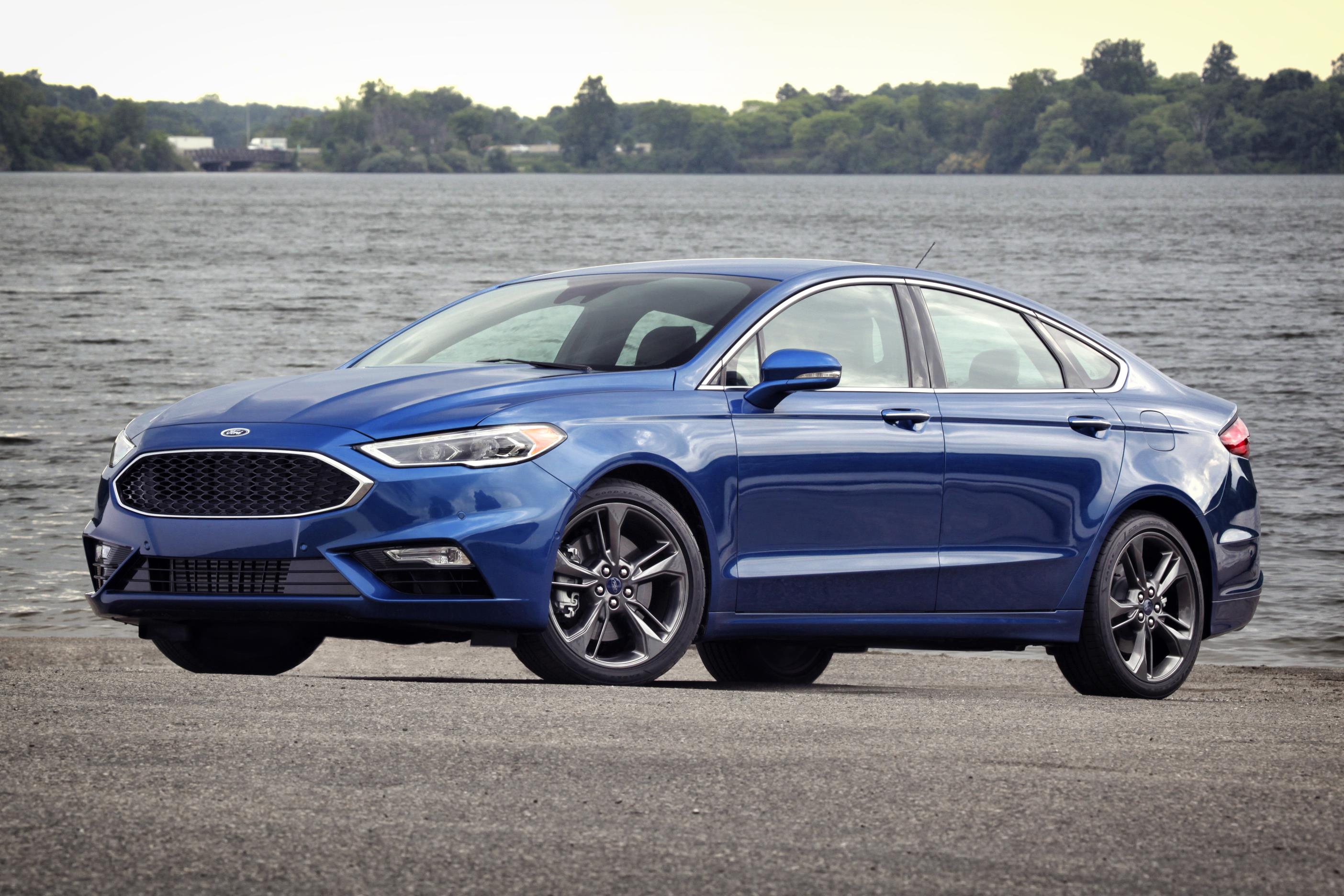 In 2016, the Ford Fusion mid-size sedan outsold the Explorer. In 2017, after a 9.1% increase in sales for the SUV, and a 21.1% decrease for the Fusion, the pair have swapped places in the hierarchy.

Fusion’s decline in 2017 outpaced the decline in car demand at the Ford brand almost four-fold. There had to be casualties in the race to sell more high-profit SUVs and crossovers, and at Ford the Fusion is one that has taken the brunt.

In December, rumours began to circulate that Ford was considering moving Fusion construction from Mexico to China, though Ford has denied any plans to do so. 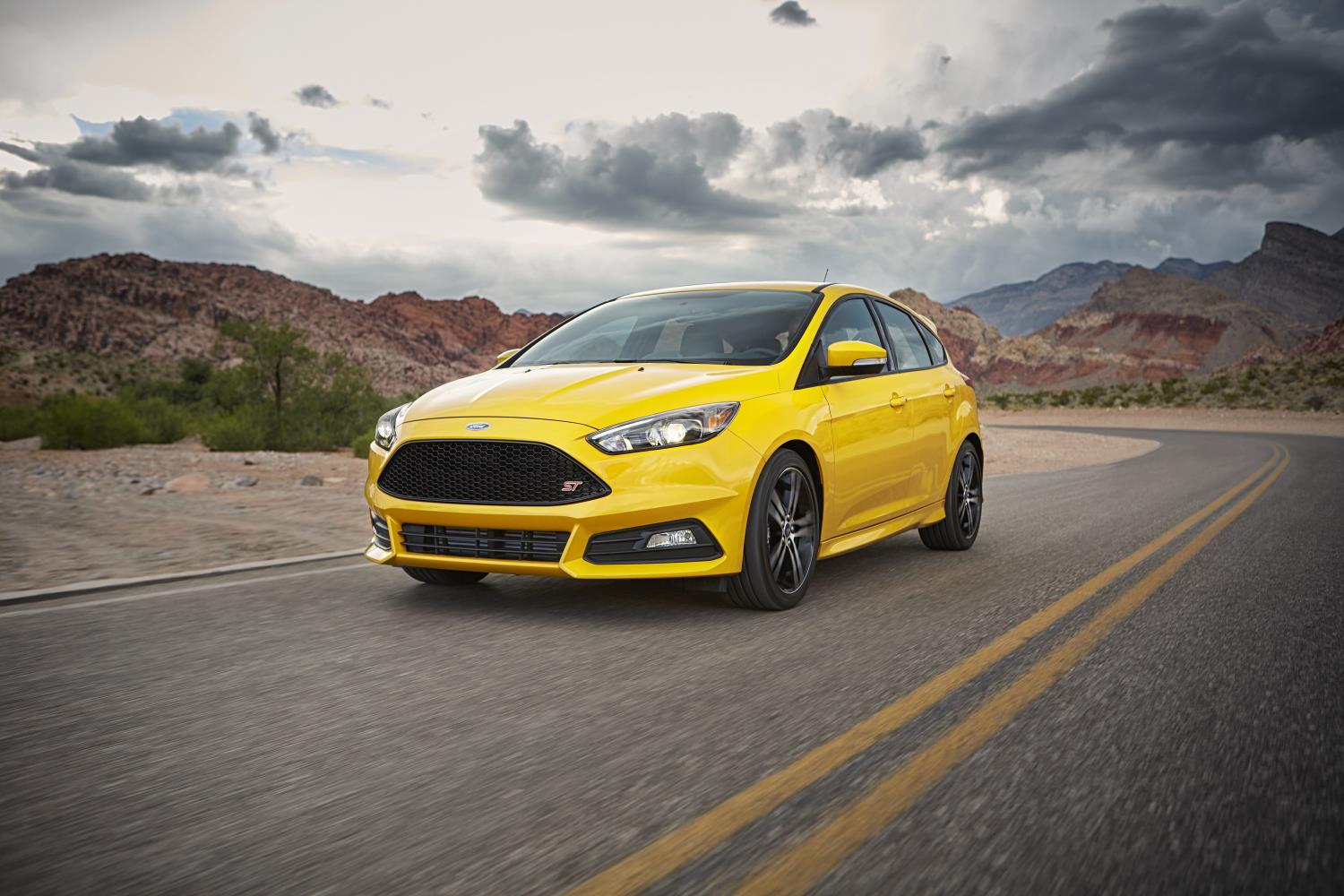 The Focus is another passenger car that took a sales hit in 2017. While not dropping by quite the same magnitude as the mid-size Ford Fusion, the Focus still sold more than 10,000 fewer cars in 2017 than in 2016.

The current generation Ford Focus has been in production since late 2010. Barring having been breathed on too keep it up to date with market forces demanding lower emissions and better economy as well as some visual and technological updates, the platform is beginning to feel a bit long-in-the-tooth.