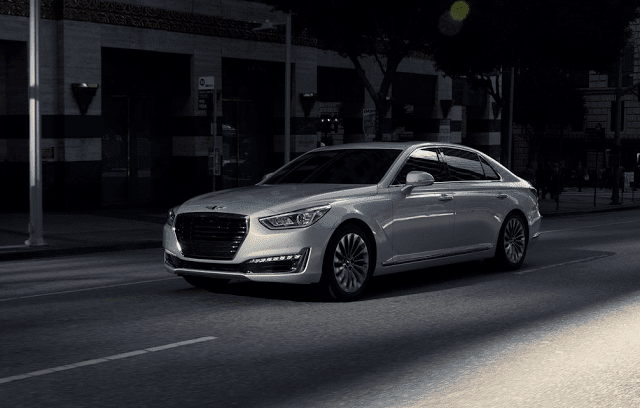 TOP GEAR
Too soon to call it a fiasco? Since Chris Evans was appointed as the successor to Jeremy Clarkson – who has moved to Amazon with his co-hosts and a much larger budget – new Top Gear host Chris Evans has been featured all too often in the news. And not usually for the right reasons. Now comes news that Evans has been so frustrated so many times that the notion of quiting isn’t far from his thoughts.

GENESIS
Hyundai’s Genesis brand, a spin-off which essentially began with the first-generation Hyundai Genesis sedan but will launch in North America with the Genesis G80 (now known as the Genesis sedan) and the G90 (a second-generation Equus), is already being forced to build more copies of the G90 than first anticipated. That’s not a bad thing.

AUTOFOCUS
Autofocus summarizes 2015’s Canadian sales results of each of the top 30 best-selling auto brands in the country.

REVIEW
Top Gear’s Tom Ford: “All Porsche 911s are turbos now… Yes, but not all Posche turbos are Turbos.” And the Turbo, upper-case T, is so very, very fast.

WATCH
This is not the first time certain New Yorkers have snowboarded through Manhattan, being towed by a Jeep Wrangler. And no, it’s probably not the wisest thing to do. But what a great way to not let a storm get’ya down. Listen carefully to the police.