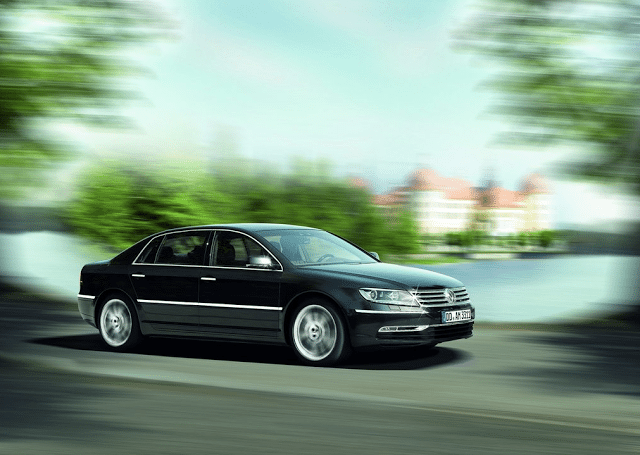 INSIDE THE AUTO INDUSTRY
Don’t act so surprised. Volkswagen is pushing back the launch of a new, rather expensive Phaeton as the company pursues ways to make the car, you know, profitable.

AUTOFOCUS
These were Canada’s 25 best-selling premium brand cars during the first seven months of 2015, from the Audi A7 to the Mercedes-Benz C-Class.

REVIEW
The first Phaeton was originally launched in the United States in 2003. Although VW USA cancelled the Phaeton just a few short years later – only 17 were sold in 2007 – the Phaeton has lingered elsewhere. More than a decade later, what’s the Volkswagen Phaeton like as a new car?

RECALL
American Honda is recalling 11,511 copies of its new Honda HR-V because, “The affected vehicles may be missing the required tire placard indicating ‘Tire and Loading Information.”‘

FCA is recalling 77,834 copies of its 2015 Chrysler 200 because, “The affected vehicles may have a Power Distribution Center (PDC) electrical connector that may cause intermittent power failures to certain electrical components.”

FCA is also recalling 5485 copies of the 2015 Jeep Grand Cherokee and 2015 Dodge Durango because, “The affected vehicles may be equipped with rear lower control arms that may have been incorrectly heat treated.”

Again, FCA is recalling 199 copies of its 2015 Ram 4500 pickup truck and the Ram 5500 pickup truck because, “The affected vehicles may have inadequate penetration of the front upper control arm loop to spacer weld, reducing the front suspension stability.”

General Motors is also recalling 63,665 copies of the Cadillac ATS (model years 2013-2016) because, “The affected vehicles may experience the roof panel closing automatically when the non-recessed switches are pressed and the roof panel is open.”

WATCH
evo’s Henry Catchpole drives the new Porsche Boxster Spyder on some amazing roads. The best news? The Spyder now has a normal Boxster roof. The last one did not.