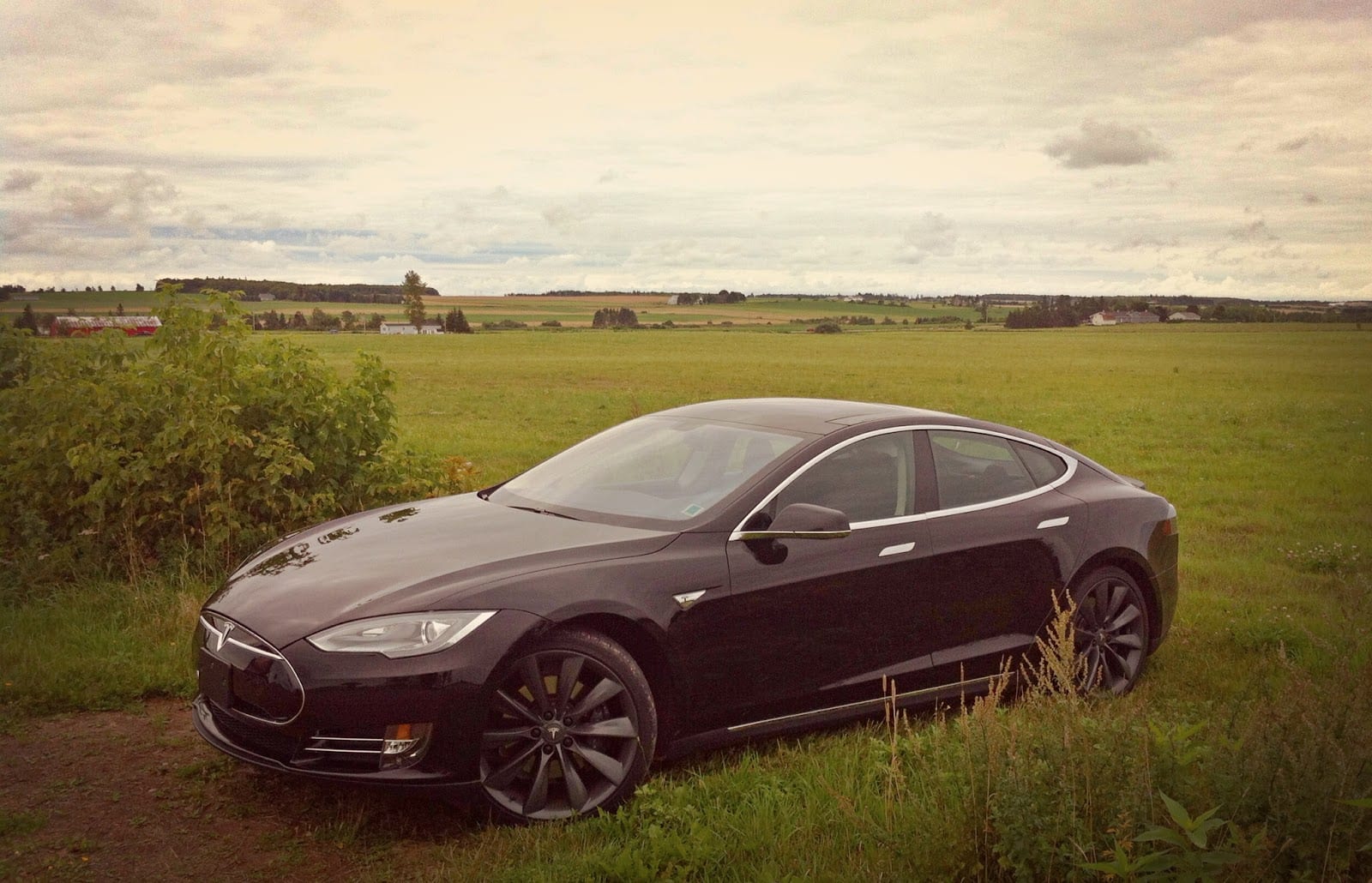 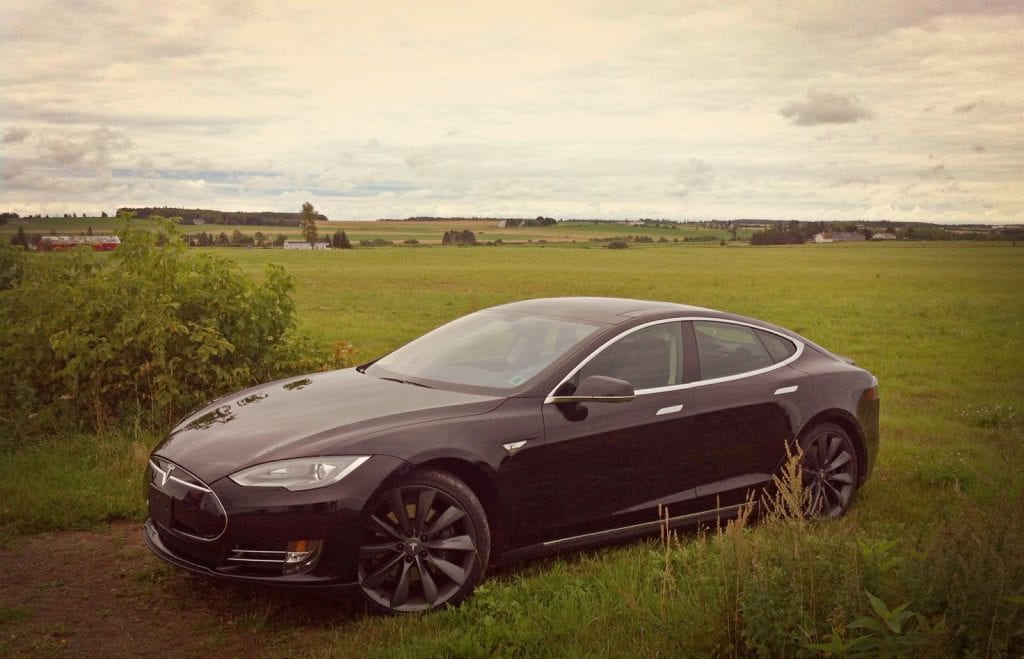 INSIDE THE AUTO BUSINESS
The 2016 Chevrolet Camaro will be revealed on May 16, Jalopnik says… Tesla’s Elon Musk says a software update will end range anxiety on Thursday, according to Reuters… Dodge is making a lot of Hellcats. But not enough Hellcats, the Los Angeles Times reports… Australia’s CarAdvice reports that key parts of the Mitsubishi lineup – aging parts – might age quite a bit longer.

TTAC
For some reason, Buick’s Encore sells really, really well. But it’s not selling well enough to make up for lost Buick sales elsewhere in the lineup.

RECALL
No status change since Friday’s trio of recalls.

REVIEW
The Wall Street Journal’s Dan Neil has reviewed the 2015 Ford F-150. Agree or disagree with Neil, but always read his reviews.

WATCH
The 2015 Smart Fortwo, reviewed by Telegraph Cars’ Chris Knapman.  How I miss my Smart ForTwo.