MAZDA
From the company that builds the planet’s best-selling roadster and inserts much of that car’s appeal into its conventional products, a new Mazda sports car is big news. For about 12 people. Mazda is prepared to reveal a sports car concept at the Tokyo motor show one month from now. Mazda has been known to stoke the flames of sports car fervour only to come short of actually producing a successor to the RX-7 and RX-8. Will this time be any different? And if Mazda produces a new car, will it sell, and will they bother to update it rather than allow it to wither on the vine? 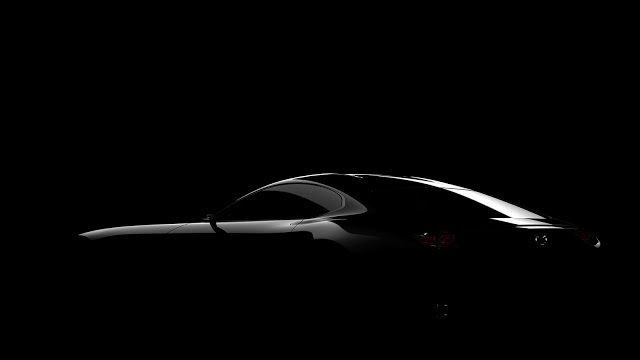 FCA
More people were dying in Fiat Chrysler Automobiles cars than the company initially reported. As the automaker agreed to a $105 million settlement with NHTSA, FCA apparently discovered that there were incidents that had gone undiscovered.

MINI
Now in the third BMW-developed generation, the Mini Cooper S is bigger and more efficient than ever. “But by the same margin that the Cooper S is arguably the nicer day-to-day car, the Fiesta remains the more fun drivers’ car,” evo magazine says.

SALES
Auto sales figures for both the U.S. and Canadian markets will be revealed beginning tomorrow morning as every automaker submits their September and total three-quarters figures to GCBC. Don’t read too much into the Volkswagen figures – remember the late stage of the month at which the diesel emissions scandal erupted, the lower % of the brand’s overall numbers made up by diesels, and the fact that U.S. Volkswagen sales were already tumbling. In a growing market, VW USA numbers will almost certainly be down sharply, but October’s figures will give us a more accurate picture of the early impact.

WATCH
Do you need all-wheel-drive? Do you want to pay for all-wheel-drive? Will you pay a fuel economy penalty? The gentlemen at Consumer Reports, who regularly drive new vehicles on a snow-covered track, discuss a bevy of all-wheel-drive issues in the 79th episode of Talking Cars.