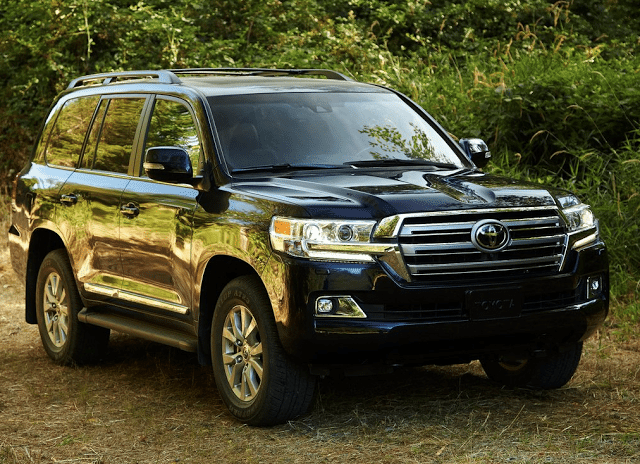 FUTURE
As the 2016 model year approaches – or is already underway for many vehicles – we see plenty of traditional autumn new vehicle launches. The 2016 Toyota Land Cruiser has a new 8-speed automatic, among other updates. Toyota USA sells fewer than 250 per month, and it currently costs more than $80,000, just $3000 less than its much less attractive Lexus LX570 sibling.

DIESEL
Cadillac will begin selling vehicles with diesel engines in the early 2020s. This shouldn’t come as a surprise, since many of Cadillac’s more popular rivals – Mercedes-Benz, BMW, Audi – offer diesel engines in a number of vehicles, particularly SUVs, in North America.

AUTOFOCUS
Fiat Chrysler Automobiles reported more new vehicle sales in Canada during the first seven months of 2015 than any other automaker. But they hardly sell any cars.

WATCH
Poor kid. Marco Rubio was in Iowa campaigning for the highest office in the land looking all young and hip and channeling a Republican version of the Kennedys when he threw a football at a child’s face.