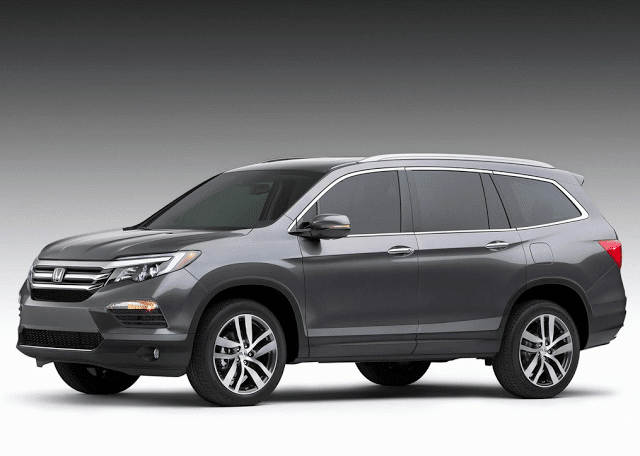 Here are the seven must-read, must-watch auto news stories, reviews, and videos for Wednesday, May 20, 2015.

INSIDE THE AUTO BUSINESS
The first line in David Shepardson’s Detroit News article from last night sums it up very succinctly. “Japanese air bag manufacturer Takata Corp. is declaring 33.8 million vehicles defective,” Shepardson wrote. This will go down as the largest recall of any product of any kind ever in the United States.

FUTURE
Choice isn’t a bad thing. That doesn’t mean it’s not humorous to see BMW finding space between the X1 and X3 in their five-pronged SAV lineup in order to build an X2. But that’s exactly what they’re going to do.

TTAC
The sixth-generation Chevrolet Camaro is here. So what did the fifth-generation model accomplish? In the United States, a lot.

REVIEW
The embargo has been lifted and American Honda is ready for publications to begin offering opinions on the 2016 Honda Pilot they all drove around Kentucky weeks ago. Here’s Automobile’s take: “Regardless of trim level, the new Pilot is arguably the new class of the three-row crossover class.”

WATCH
Prefer to watch a review of the 2016 Honda Pilot than read? Here’s Colum Wood’s AutoGuide video and a shorter take from Consumer Reports‘ Tom Mutchler.