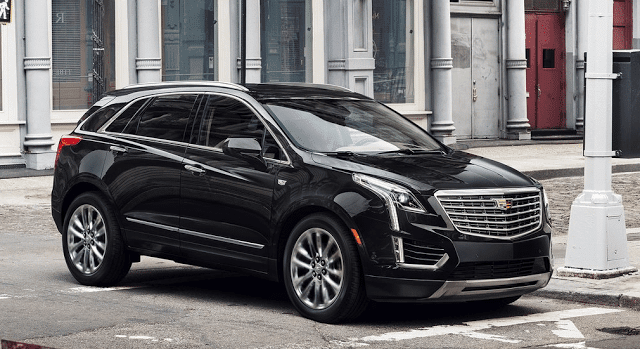 Auto News For Tuesday, November 10, 2015 – Rolls-Royce Is Recalling One Ghost

FUTURE
The Cadillac SRX is currently America’s second-best-selling premium brand utility vehicle,and 2015 is shaping up to be the crossover’s best sales year ever. Its replacement, the 2017 Cadillac XT5, is slightly longer, a little bit more spacious, and quite a bit lighter than the outgoing SRX. Standard power comes from a 3.6L V6 with 310 horsepower. When wearing 20-inch wheels, the XT5 will feature Cadillac’s Continuous Damping Control.

INSIDE THE AUTO INDUSTRY
If TrueCar’s estimates are anything close to correct, the $3,104 average incentive spend per vehicle in October 2015 worked out to nearly 10% of the price of an average new car acquisition. Which explains why October sales were 14% higher in 2015 than they were in 2014.

TTAC
There are nearly two months remaining in calendar year 2015, yet it’s already certain that a handful of vehicles will end 2015 as their categories’ respective best sellers, so great is their dominance.

RECALL
BMW is recalling one 2015 Rolls-Royce Ghost. Just the solitary Ghost. One lonely Ghost. The car apparently, “has thorax air bags fitted to both front seats that may fail to meet the side impact performance requirements for the front seat occupants.”

WATCH
All of Porsche’s 911s will now be turbocharged, not just the Turbo. Will Porsche buyers care about the loss of naturally-aspirated revs? That’s unlikely. Do auto writers? Evo finds out.