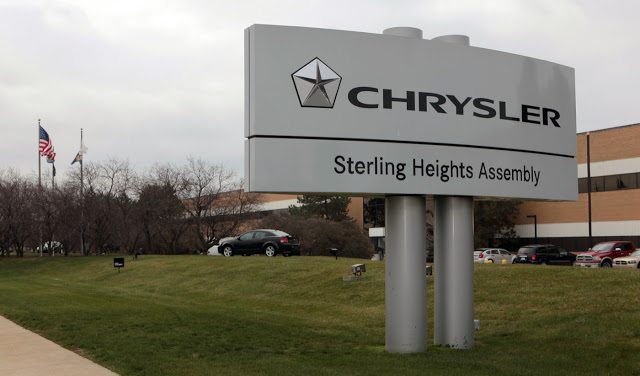 FCA
Layoffs at Fiat Chrysler Automobiles’ Sterling Heights, Michigan, factory related to the sharp declines reported by the Chrysler 200 midsize sedan. U.S. sales of the Ram 1500, on the other hand, are on the rise, and FCA is moving some Ram production to Sterling Heights. – Detroit Free Press

EXISTENTIAL THREAT
Mitsubishi Motors’ own boss says the existence of his company is in question as share prices tumble following 25 years of cheating on fuel economy tests. – Bloomberg

NO FAST GOLF
The GTI you can have. Even the Golf R remains available. But Volkswagen is saying no to the 395-horsepower Golf R400. – Jalopnik

SUBARU
The Subaru Forester, America’s best-selling import vehicle and Subaru’s most popular model, will be refreshed for model year 2017 with an emphasis on refinement. Owners felt road noise was a top issue in the previous Forester. – Automotive News

WATCH
We’re testing the new 2016 Mercedes-Benz Metris this week. But our cargo van review may not appeal to all GCBC readers – it does, after all, have only two seats and very little fabric. Consumer Reports put the passenger version of the Metris through its paces late last year.