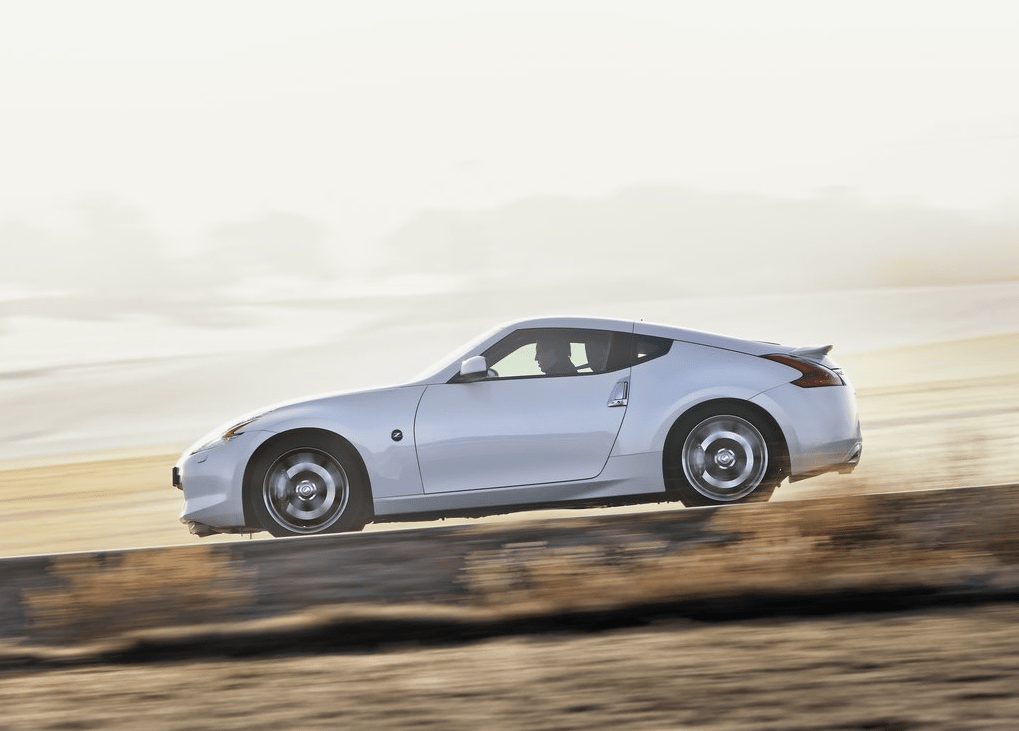 REVIEW
Remember when BMWs with the 28i at the end of their badge were entry points into the BMW experience? Now a 428xi, the coupe with all-wheel-drive, accelerates to 60 mph in 5.5 seconds, according to Car & Driver.

TTAC
The Nissan Rogue is quickly climbing the SUV/CUV sales leaderboard in the U.S. One Honda VP says he doesn’t care about Nissan. But do you believe him?

WATCH
There are ways to dunk a basketball over a car. And then there’s this, which the kids in 2013 probably would have called an epic fail.