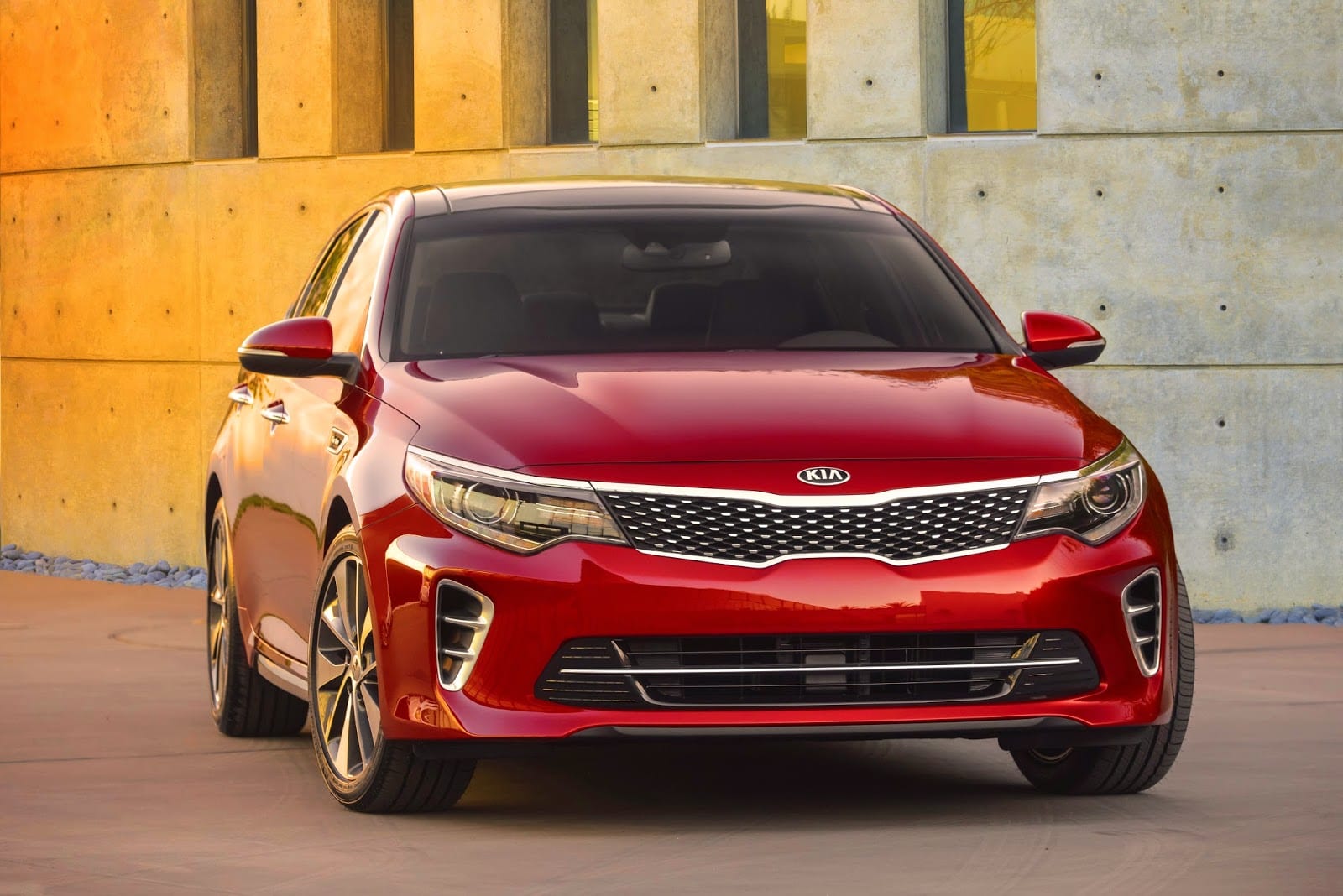 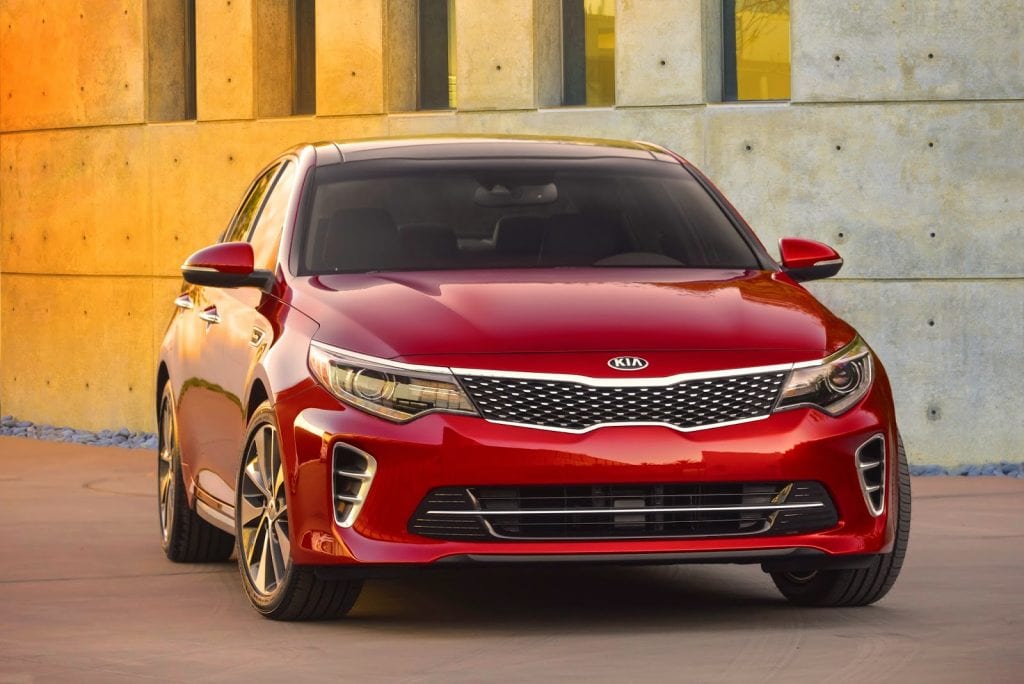 FUTURE
The next Kia Optima appears to be a sufficiently effective evolution of the current Kia Optima. We’ll see much more when the car drops at the New York auto show next month.

MORE FUTURE
AutoGuide has pictures of the upcoming Scion iA, which is fairly awkward to say: eye-eh. It’s basically the next-gen Mazda 2 in sedan form.

YET MORE FUTURE
The Ford Focus RS won’t go on sale in North America for another year, Road & Track says.

INSIDE THE AUTO BUSINESS
Nick Bunkley, always worth a read at Automotive News, reports on the month of March from an auto sales perspective, which likely wasn’t as healthy as March 2014.

TTAC
With help from a number of new models, the small luxury crossover segment is booming in the United States.

RECALL
No status change since yesterday’s formal Chevrolet Volt recall announcement. (Update: Toyota is recalling 110,085 2015 Camrys, Highlanders, Camry Hybrids, and Highlander Hybrids and 2014-2015 RAV4s because, “a component of the electric power steering ECO may have been damaged during the manufacturing process.”)

WATCH
With a quick look at the touchscreen in this week’s GCBC test car, a 2015 Ford Fusion, you can gauge the speed of MyFordTouch.