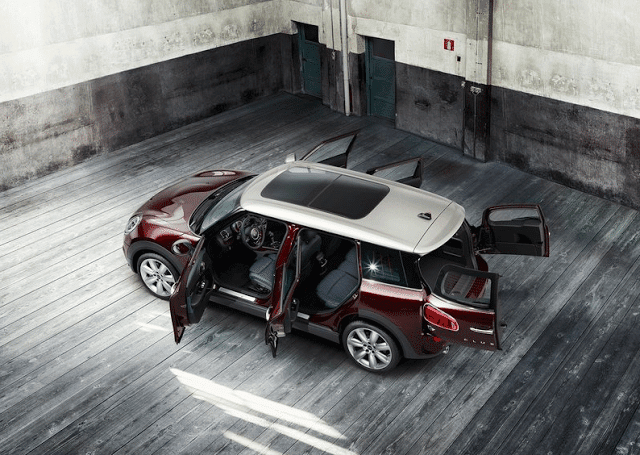 FUTURE
The Chevrolet Cruze, which will continue to be marketed with a diesel engine and will be available in a hatchback bodystyle, was shown in new, second-generation form last night. The 2016 Cruze carries on with the 2016 Malibu’s styling direction but does so, not surprisingly, with less pizzazz. Fortunately, the Cruze will lose around 250 pounds. Great weight has always been the car’s chief downside. The Cruze is currently America’s third-best-selling small car.

MORE FUTURE
The Mini Cooper 5-Door is actually not the Mini for people who wanted the most spacious, flexible, realistic new Mini. The Clubman is back, and it brings more barn doors and nearly an extra foot of length compared with the 5-Door. It also wears Mini’s latest styling direction better than any of its siblings. 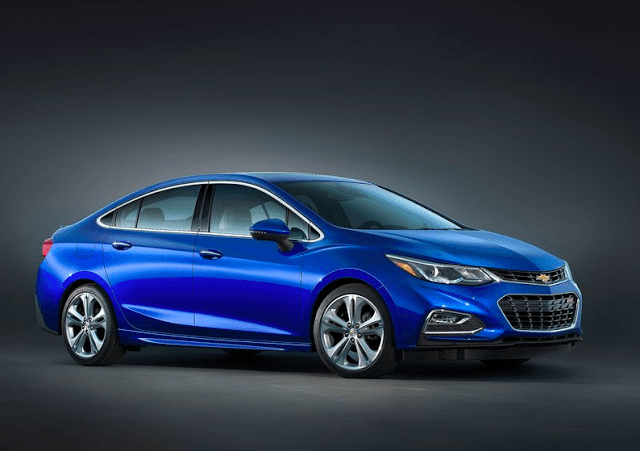 DROPTOP FUTURE
Take one new, sixth-generation Camaro, and remove the roof. There you have it,the new 2016 Chevrolet Camaro Convertible. The roof is fully automatic. Camaro volume has fallen this year as a new Mustang took over and the faithful waited for the debut of a new Chevy muscle car. 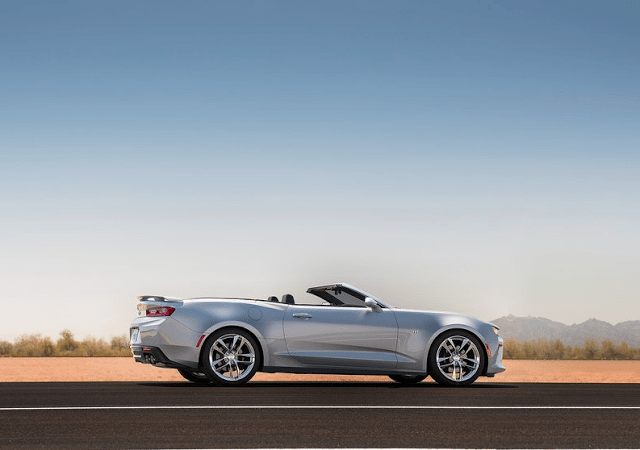 UNPREDICTABLE FUTURE
In Quadrifolglio trim, the 2016 Alfa Romeo Giulia will be a gorgeous 503-horsepower, BMW M3 fighter. The car isn’t due in North America until mid-way through 2016, and don’t believe anyone who tells you it will be common. But it would be good for automotive enthusiasts and the industry as a whole if a car like the Alfa succeeded. To do so, it’ll need to be more reliable than Alfas of the past, it’ll need to be dynamically sorted in lesser trims, and it’ll need to be priced very aggressively. Concerns? In the words of Peter DeLorenzo, “You don’t honestly believe that a magic switch will be “flipped” that will instantly purge decades of piss-poor quality from the Fiat car making Empire, do you? I suppose if you do, you’re exactly the kind of buyer that Marchionne and his espresso-swilling minions are looking for.” 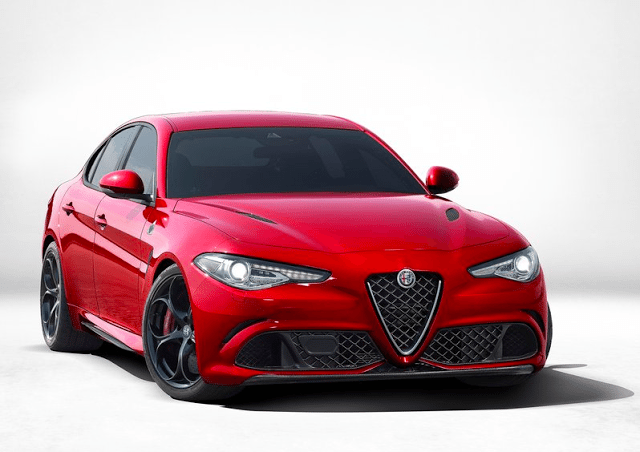 RECALL
Subaru USA is recalling 72,000 Legacys, Outbacks, XV Crosstreks, and Imprezas (model year 2015) and WRXs (model year 2016) which are equipped with the Eyesight Driver Assist System. “If the switch that activates the brake lights fails, the automatic pre-collision braking component of the driver assist system will not function.”

Mitsubishi is also recalling 74,836 Eclipses (2006-2009) and Eclipse Spyders (2007-2009), for a braking corrosion issue. “Due to corrosion inside the ABS unit, one or more of the internal valves may seize. In a braking event that uses the ABS, a seized valve would increase brake pedal travel and reduce braking ability.”