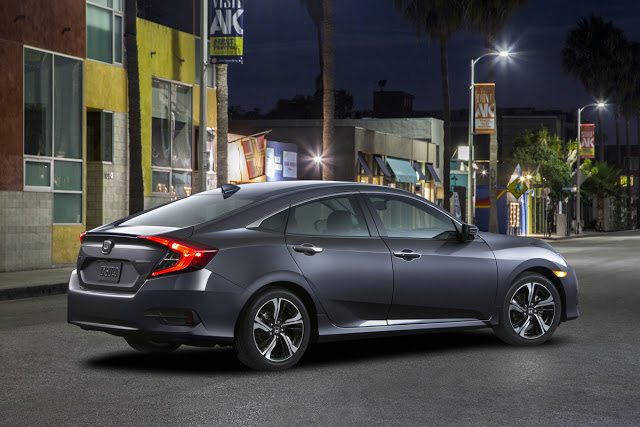 INSIDE THE AUTO INDUSTRY
Honda last night revealed the all-new, tenth-generation, 2016 Civic. Already revealed in spy shots from the streets of Ann Arbor, Michigan, the Civic was revealed last night on YouTube. There’ll be a 2.0L four-cylinder with around 160 horsepower plus a new 1.5L turbocharged engine with approximately 20 extra horsepower and, presumably, superior fuel economy on the EPA scale. The Civic is Canada’s best-selling car and ranks fifth overall in the United States as the second-best-selling compact.

DEEPER INSIDE THE AUTO INDUSTRY
General Motors will pay $900 million to end the United States’ government investigation into the automaker’s ignition defects which have been blamed in the deaths of at least 124 individuals.

But in reality, the Focus RS will be priced at $36,605 (including destination) in the United States – which is 45% more than the Focus ST and $135 more than the Volkswagen Golf R. Over to you, forthcoming Honda Civic Type R.

REVIEW
We’ll be publishing our review of the 2015 Dodge Charger SXT V6 Rallye in the next day or two. If you want to read a different take before reading GCBC’s review, Car & Driver drove a very similar car last fall.

WATCH
AutoGuide’s Mike Schlee was at the debut of the new Honda Civic. Yes, it looks like a liftback. But that’s a sedan.