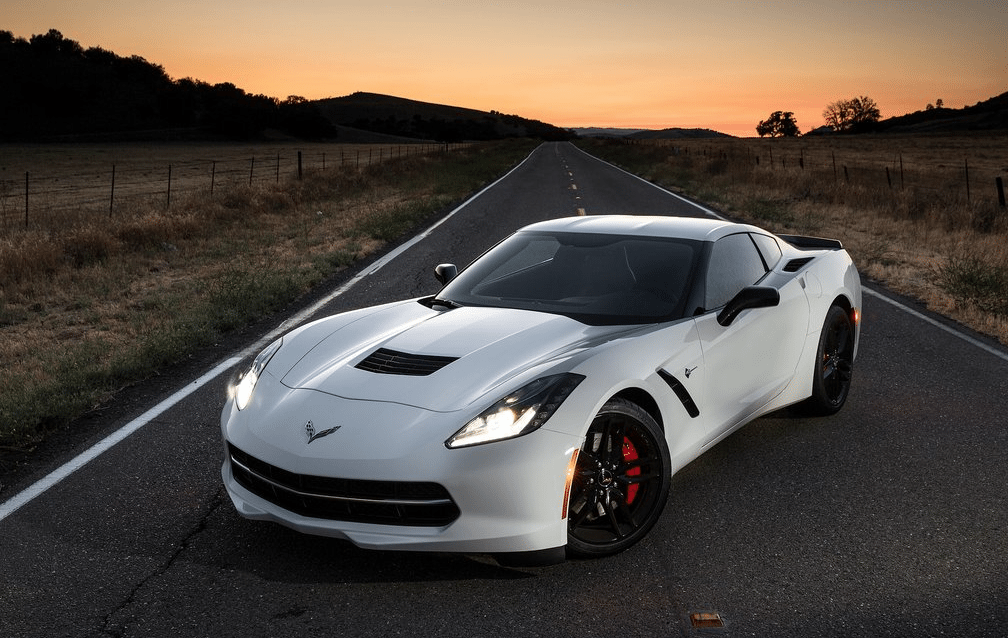 Aided in part by a popular early June article at Jalopnik which discussed the merits of the Dodge Viper hanging around, and the resulting visitors which visited GoodCarBadCar through links in that story, the Chevrolet Corvette’s sales tracking page was the most popular among all new vehicle nameplates at GCBC in June 2014.

According to Google Analytics – the tool we use to learn more about traffic at GCBC, the hair colour of our readers, and what kind of cereal they had for breakfast – many more visitors arrived at the Corvette’s sales page simply by Googling Corvette sales figures, especially the sales figures achieved by the Corvette at this time one year ago. “Sure, General Motors has sold more than 3000 Corvettes in America in each of the last three months, but how does that compare?” they surely wondered.

Meanwhile, the Viper itself shot up to fourth place among vehicle sales pages at GCBC. In May, GCBC’s most popular vehicle-specific sales tracking page belonged to the Nissan GT-R. The Ford F-Series, Honda Accord, Toyota Camry, and Fiat’s pairing are top ten stalwarts.

In this post you’ll also find the most commonly read May 2014-related sales articles at GCBC over the last month and the most frequently viewed GCBC Driven reviews, as well.

Automobile manufacturers will begin reporting their June 2014 and half-year U.S. sales figures on Tuesday, July 1, 2014. GoodCarBadCar will be updated throughout the day with brand results from automakers competing in the United States – Canadian data won’t be available until a day or two later. Later on Tuesday, U.S. June best seller lists for cars and trucks and SUVs will be published, as well.

As always, sales figures for all manufacturers, makes, and models will be updated in GCBC’s free searchable database of historical monthly and yearly sales data. For non-mobile users (or mobile users who have opted to view the full site by selecting that option at the bottom of the page), you can also select a vehicle, a brand, a manufacturer, or total industry figures in a dropdown menu near the top right of this page. The in-depth breakdown of June 2014 new vehicle sales begins in earnest straightaway at the beginning of July.