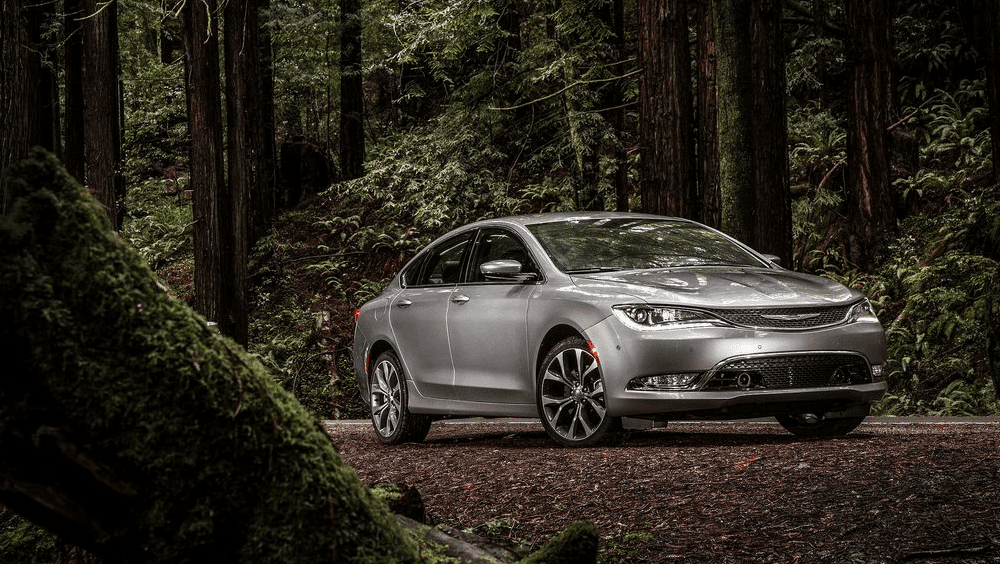 In terms of the total number of views on its GCBC sales tracking page in July 2014, the Chevrolet Corvette fell from the first spot in June to the tenth.

No model-specific sales page was viewed more often than the Honda Accord’s. The second and third-most-viewed pages belonged to the third and first-best-selling vehicle lines in America. The Honda Civic, Mazda 3, Jeep Cherokee, and Chrysler 200 were other high-volume vehicles to see large amounts of traffic on their tracking pages. Interspersed among them were the Tesla Model S, Chevrolet Volt, and the aforementioned Corvette.

Automobile manufacturers will begin reporting their July 2014 and year-to-date U.S. and Canadian sales figures on Friday, August 1, 2014. GoodCarBadCar will be updated throughout the day with brand results from automakers competing in the United States and Canada. Later on Tuesday, U.S. July best seller lists for cars and trucks and SUVs will be published, as well.

As always, sales figures for all manufacturers, makes, and models will be updated in GCBC’s free searchable database of historical monthly and yearly sales data. For non-mobile users (or mobile users who have opted to view the full site by selecting that option at the bottom of the page), you can also select a vehicle, a brand, a manufacturer, or total industry figures in a dropdown menu near the top right of this page. The in-depth breakdown of July 2014 new vehicle sales begins in earnest straightaway at the beginning of August.