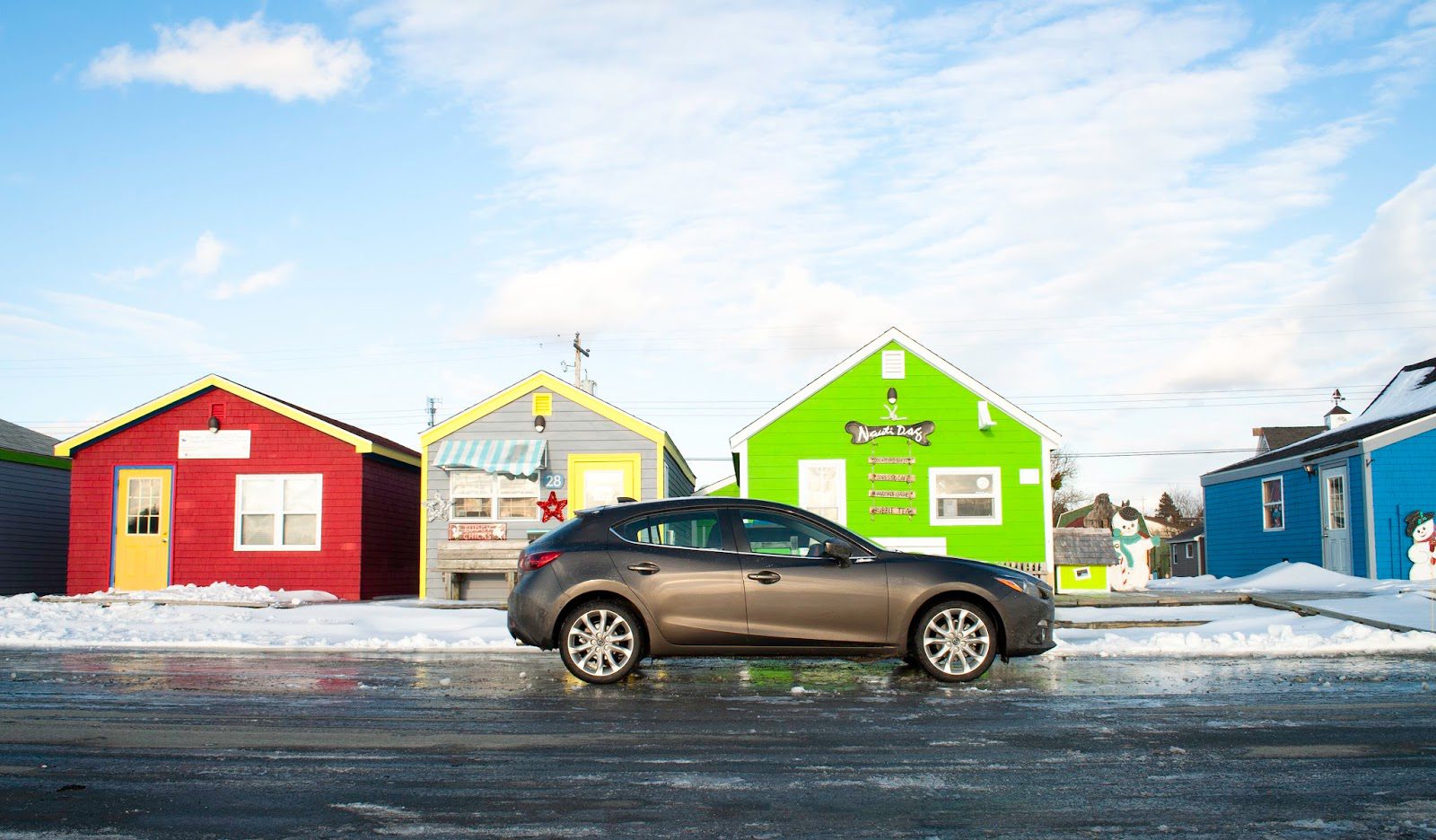 More than any individual automobile nameplate, the auto sales page for Maserati’s total brand sales figures was the most heavily-trafficked auto sales page at GCBC in February 2014.

As of this point, Maserati still doesn’t release model-specific sales figures in the U.S. and Canada. But as the brand’s totals rise, perhaps we’re coming closer to seeing Ghibli, Quattroporte, GranTurismo, and GranCabrio tallies.

The most popular specific automobile nameplate in February 2014 – measured by total views on GoodCarBadCar.net – was the Jeep Cherokee, a vehicle which also ranked as the fourth most popular review at GCBC last month, as well. The Cherokee’s early success is undeniable. It may not sell like the Honda CR-V or Ford Escape, and it may never sell at those high levels.

But the Cherokee is currently competing with the Compass and Patriot for low-volume Jeep dollars and the Grand Cherokee and Wrangler for higher-volume Jeep dollars. And despite this fact, it’s still selling better than nearly 90% of the utility vehicles in America. Outselling the CR-V and Escape won’t be the only way to gauge Cherokee success.

In this post you’ll also find the most commonly read January 2014-related sales articles at GCBC over the last month and the most frequently viewed GCBC Driven reviews, as well.

Automobile manufacturers will begin reporting their February 2014 sales figures on Monday, March 3, 2014. GoodCarBadCar will be updated throughout the day with brand results from both the United States and Canada. Later on Monday, U.S. February best seller lists for cars and trucks and SUVs will be published, as well.

As always, sales figures for all manufacturers, makes, and models will be updated in GCBC’s free searchable database of historical monthly and yearly sales data. For non-mobile users (or mobile users who have opted to view the full site by selecting that option at the bottom of the page), you can also select a vehicle, a brand, a manufacturer, or total industry figures in a dropdown menu near the top right of this page. The in-depth breakdown of February 2014 new vehicle sales begins in earnest straightaway at the beginning of March.