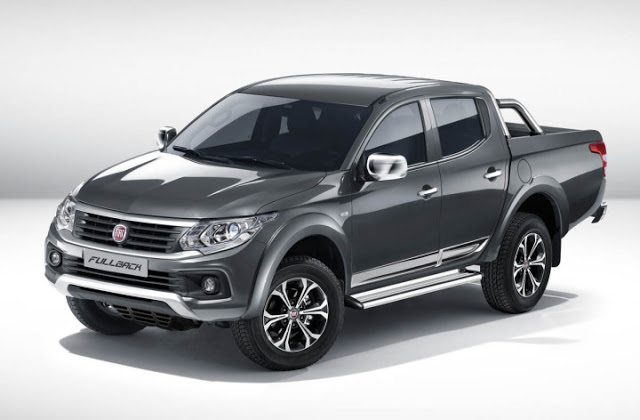 Auto News For Thursday, November 12, 2015 – Fiat Fullback Is A Mitsubishi Pickup You Can’t Have

TRUCKS
Take one Mitsubishi L200, apply a Fiat badge to the grille, change its name to Fullback, and you have yet another new non-full-size pickup truck that won’t be sold in North America.

AUTOFOCUS
18. That’s the number of years – consecutive years – in which the Honda Civic has been Canada’s best-selling car. Admittedly, the 18th year, 2015, isn’t over yet. But the Civic’s lead is so great, no other car will generate as much volume in the full calendar year as the Civic did in the first 10 months of 2015.

TTAC
Where are Fiat Chrysler Automobiles’ U.S. operations without Jeep? Put it this way: it wouldn’t be a pretty picture.

WATCH
Alex On Autos’ Alex Dykes reviews the slightly refreshed 2016 Honda Accord. The 2016 model year at Honda will focus on an all-new tenth-gen Civic, but there are changes to the Accord worth noting in AOA’s most thorough and detailed video reviews on the internet.