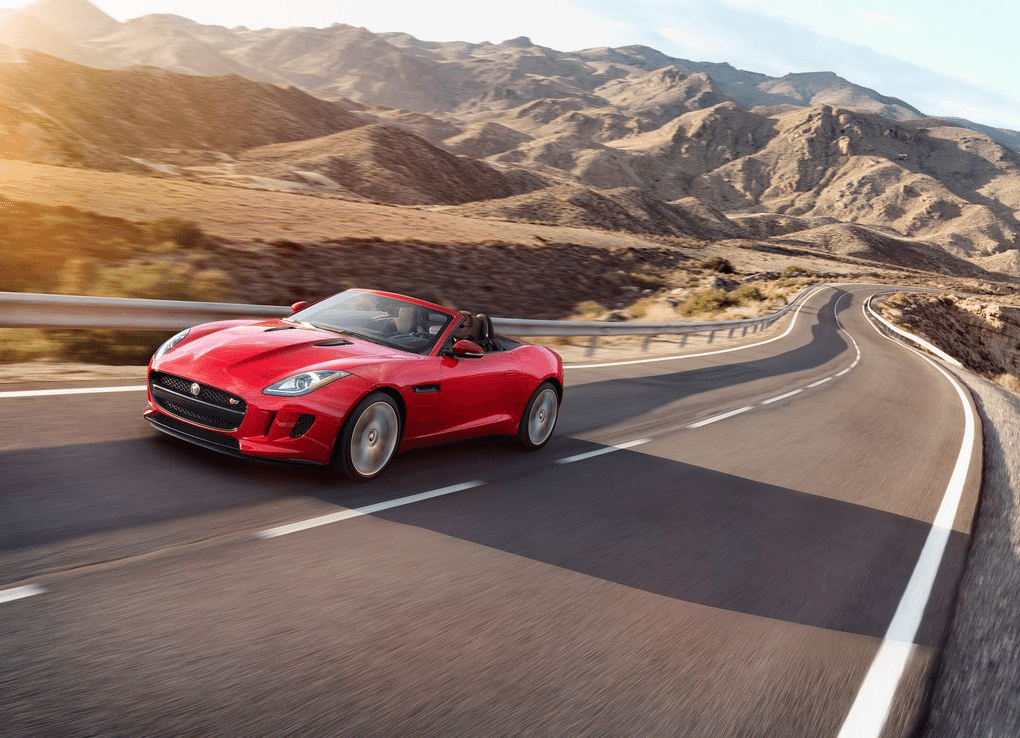 (Let us introduce you to GCBC’s new daily recap of auto stories from around the web that are either important, informative, interesting, intriguing, or all of the above. Brought to you by GCBC’s sometimes-photographer Steffani Cain, articles just like this will appear weekdays on GCBC. Ed.)

REVIEW
Car & Driver drives manual and all-wheel-drive Jaguar F-Types. Their STM campaign isn’t dead. Yet. “So considering the F-type R’s switch to all-wheel drive, all the time, we say the V-6 S is the F-type to buy for now.“

INSIDE THE AUTO BUSINESS
The Globe and Mail’s article, Made in Mexico: An emerging auto giant powers past Canada, charts the changing landscape of the vehicle production industry in Mexico and Canada. “The shock waves from that shift are battering Canada, which for decades stood as a strong No. 2 behind the United States when it came to North American vehicle production, but has tumbled to No. 3 behind Mexico.”

RECALL There hasn’t been a car recall since February 4th, when GM announced a “sudden loss of electric power steering” recall on old Malibus and G6s.

TTAC  The S-Class is ridiculous. “Mercedes-Benz USA sold S-Classes in four-digit numbers in each of the last 16 months. During the same period of time, the 7-Series and LS only topped the 1K mark four times apiece.” Read yesterday’s Cain’s Segments: January Sales Of Flagship Luxury Cars.

WATCH
evo’s Henry Catchpole and his hair and his beard spent some time with the Audi RS3.

WATCH SOMETHING ELSE ALTOGETHER
Zach Lavine impressed at the 2015 NBA dunk competition. He did not jump over a Kia.