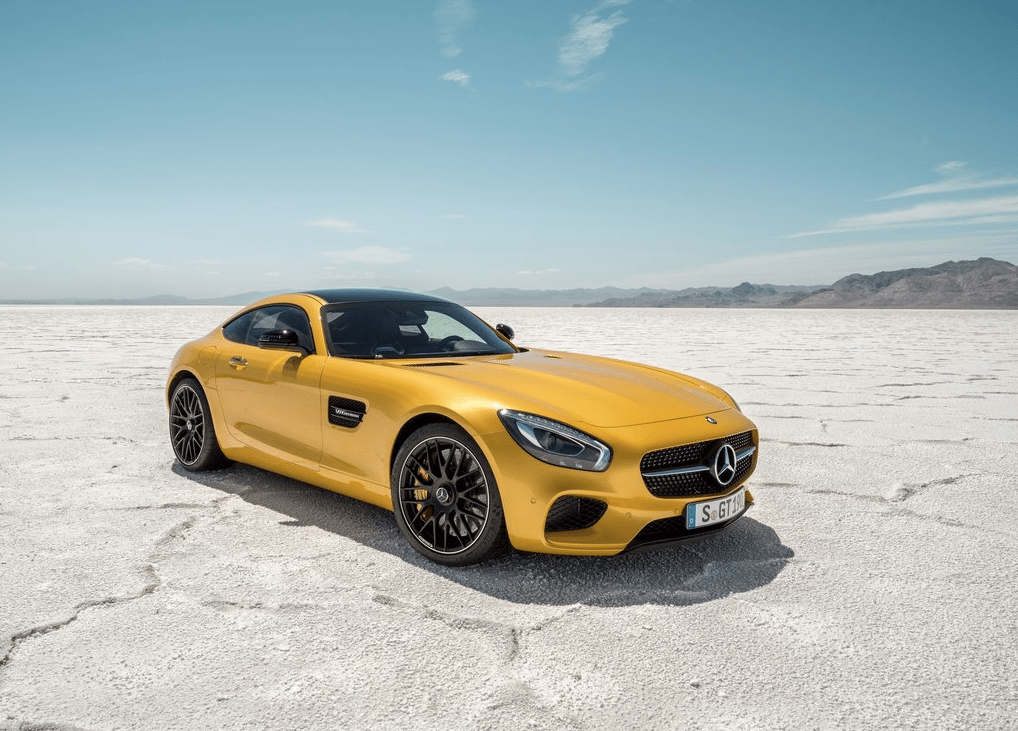 The Mercedes-Benz SLR McLaren was an ungainly and terribly expensive thing.

That’s not to say that its successor, the Mercedes-Benz SLS AMG, was inexpensive. But the $400K+ price of the joint Mercedes/McLaren development was as ungainly as the car itself.

Mercedes-Benz struggled to sell the cars they produced, and run-out models were still leaving showrooms in the U.S. in 2010 and in Canada in 2013. Between 2004 and 2010, Mercedes-Benz USA reported 713 SLR McLaren sales.

The SLS AMG, on the other hand, with its genuine gullwing doors and sticker price closer to $185,000, inevitably became a much more common car.

Though outlandish, it also looked impressive, rather than obnoxious, on the road. The last SLS AMGs are being delivered to customers as we speak – 2720 have been sold all-time in the United States. Sales began in May 2010 with the best-ever month for the SLS AMG. 168 were sold that month. Mercedes-Benz USA topped the 100-unit mark on a monthly basis only twice more.

As was the case with the SLS, initial thoughts regarding the new Mercedes-AMG GT were tempered by its rather over the top sports car characteristics. But now that I’ve seen the car in the flesh – not on an auto show stand but in a lineup of identical cars at the CN Autoport outside Halifax, Nova Scotia, this car appears to be the most visually impressive of the trio.

It’s also by far the least costly, with USD pricing beginning below $130,000. The AMG GT S will therefore be more easily attainable than a Porsche 911 Turbo. While U.S., sales of the SLS AMG were nearly four times higher than the SLR McLaren over their lifespans, expecting another quadrupling to 2500 AMG GT sales per year is surely excessive.

But with improved styling, less exotic pricing, and still more than 500 horsepower, the new car is set to be the more frequently sold Mercedes-Benz sports car.