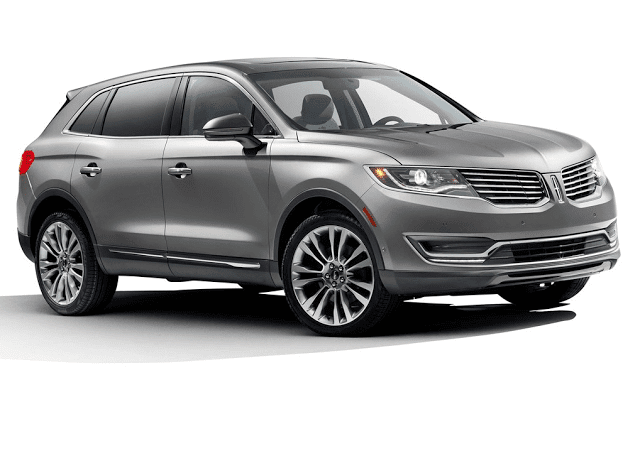 INSIDE THE AUTO INDUSTRY
When Ford’s upmarket Lincoln division finally released an Escape-based entry-level luxury crossover, the MKC, it seemed likely that Lincoln would see fit to move the Edge-based MKX upmarket. And they have. The all-new 2016 Lincoln MKX will reach to greater pricing heights when fully optioned. But its base price is lower now than it was a year ago.

JALOPNIK
It’s an all-new model, so it’s no surprise at all to see the Ford Mustang outselling its rivals in the U.S. But it owns half the market for Detroit muscle in Canada, where the Chevrolet Camaro and Dodge Charger are built.

AUTOFOCUS
Speaking of vehicles built in Canada, there are more than 20 assembled in southern Ontario. Together they account for 17% of the new vehicles sold in Canada, down from 18% at this time a year ago. Autofocus has them ranked by year-to-date volume.

RECALL
Fiat Chrysler Automobiles has recalled 3851 Fiat 500E – that’s the electric 500 – because the EVCU, “may set a diagnostic trouble code that may cause the transmission to unexpectedly shift to neutral.”