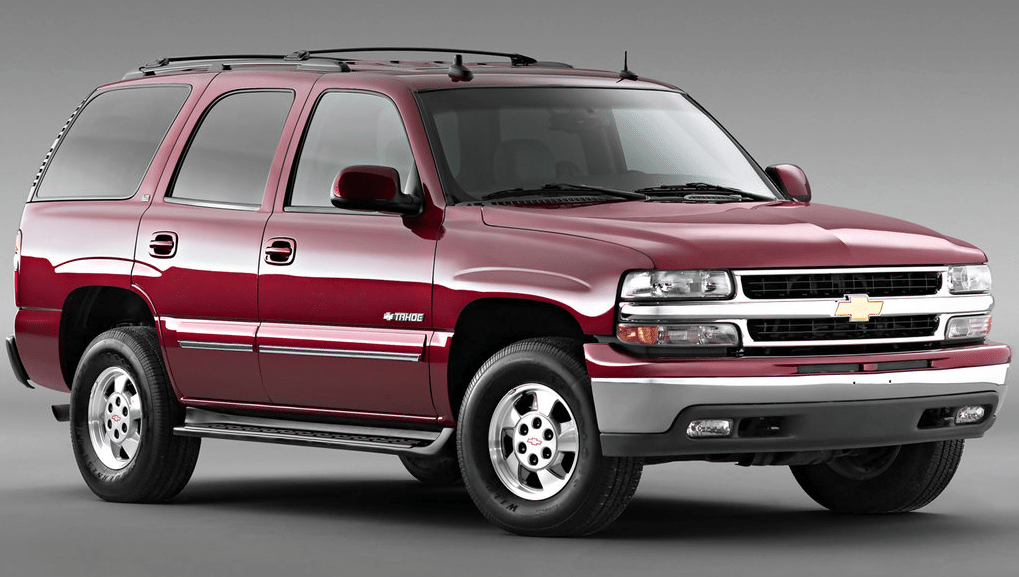 GM’s market share in Canada’s declining full-size SUV segment grew from 40.8% in 2004 to 43.4% in 2005. Canada’s overall new vehicle market grew by a little more than 3%, but especially towards the end of the year, high fuel prices drove sales of these big SUVs downward.

In December 2005, for example, Expedition sales plunged 30%, Tahoe sales were nearly cut in half, and Yukon volume was down 46%. At calendar year’s end, these nine big sport-utilities accounted for just 0.9% of all new vehicle sales, down from 1.2% a year earlier.

The 484 Excursions sold in 2005 were the final copies of Ford’s heavy-duty truck-based SUVs to leave the showrooms.

You can click any model name in the tables below to find historical monthly and yearly Canadian4 auto sales data. You can also select a make and model at GCBC’s Sales Stats page. This table is sortable, so you can rank large sport-utility vehicles any which way you like.

Source: Automakers & ANDC
* The second-generation Durango straddled segments but was certainly at least as much of a Tahoe rival as it was a TrailBlazer alternative from the 2004 model year until the more car-like third-generation Durango was introduced.