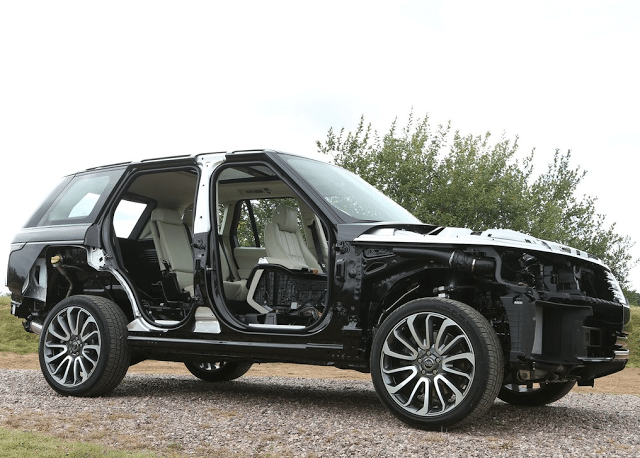 FUTURE
Leaked images appear to show the fourth-generation of Toyota’s Prius, a car which should be lighter, consequently more efficient, and, according to Toyota, better to drive. Some will certainly say it’s ugly; others will call it funky. It’s likely somewhere in between.

TTAC
When you see the cumulative U.S. year-to-date totals of full-size pickups displayed in chart form alongside the rising figures of midsize trucks, you see just how small those midsize figures really are.

REVIEW
The best publication for car reviews, Britain’s evo magazine, has finally reviewed one of the most exciting cars of the moment: the Honda Civic Type R. Their verdict: “
Honda’s new super-hatch outguns rivals on paper, but edgy +R damping means UK drivers can’t exploit its most extreme settings.”

DIESEL
It certainly won’t be the first Audi to be sold with a diesel in North America, nor even the first German car in its class. But the next-gen Audi A4, a car which looks dangerously similar to the outgoing model, will be available with a 2.0L turbocharged diesel powerplant.

Land Rover is also recalling 65,352 Range Rovers (model years 2013-2016) and Range Rover Sports (model years 2014-2016) because, “the doors may unlatch unexpectedly when closed.”
WATCH
Consumer Reports’ Talking Cars videos aren’t the most exciting car videos on the internet. You most definitely will not agree with everything they say. (There’s a lot of verdicts about a lot of cars over the span of twenty minutes.) But if you want a different perspective from a group of guys who get to drive a lot of different automobiles in an extraordinarily thorough fashion, it’s worth your time.