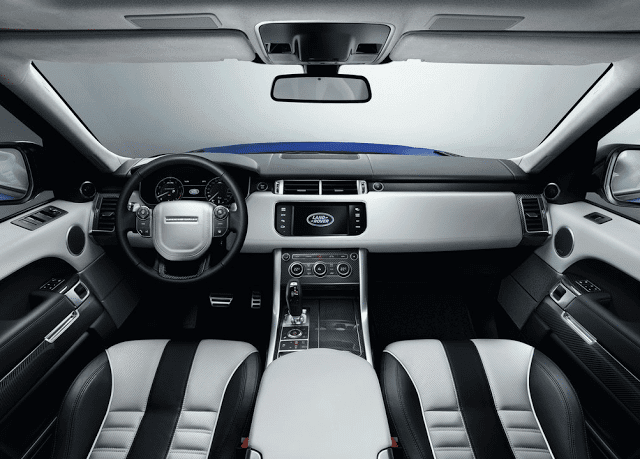 CAR AUDIO
Automobile Magazine tested eight premium audio systems to see, or rather hear, which one is best. 23 speakers in the 2016 Land Rover Range Rover Sport’s Meridian topped the leaderboard. Systems by Revel (Lincoln MKX) and Naim (Bentley Mulsanne) landed on the podium, as well.

NEW SPORTAGE
If the styling of Kia’s new Sportage seems odd for a company that had become known for clean, simple, handsome designs, there’s a reason for the change. The previous Sportage was good-looking, but sales were low. Kia needs the new Sportage to stand out. And then, prospective customers will ask, “Is it any good?” – Car & Driver

DEMOCRATS
5.5 million people tuned in on Sunday night to watch Hillary Clinton debate Bernie Sanders in Flint, Michigan. As you’d expect in a Michigan-hosted DNC debate, the intersection of the auto industry and politics was a hot topic. So which candidate told the truth? – Automotive News

NEW RANGER?
You say you want Ford to sell the Ranger in North America. No, not the Ranger you – and everyone else – used to drive. But the new Ranger that Ford sells in other markets, including the United Kingdom, is not sold in North America. The small/midsize trucks which are sold here produce less than 16% of the U.S. pickup truck sector’s sales; only 2.3% of all U.S. new vehicle sales. But the fact that North American truck buyers continue to be far more likely full-size truck purchasers doesn’t chage the fact that the global Ranger is an impressive machine. – CAR Magazine

WATCH
In 2015, 266,000 American car buyers drove away from a new car showroom in either a Ford Mustang, Chevrolet Camaro, or Dodge Challenger. Did any of them make their decision based on 0-60 mph times? Probably not many. But it’s still a topic that’s particularly pertinent when the conversation turns to American muscle.