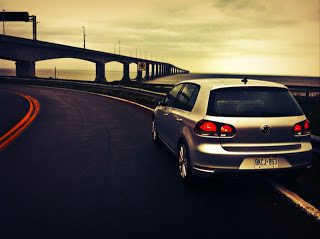 U.S. and Canadian auto sales data for June, and thus the first half of 2013, will be reported by manufacturers on the second and third days of July, respectively. We’re expecting signs of rude health in both markets.

Besides the June 2013 rankings for vehicle sales figures, you’ll also find a list of the most frequently read auto sales articles and the most popular GCBC reviews at the bottom of this post. Clicking the titles will take you to the specific articles, the review published after the diesel-powered 2013 Volkswagen Golf Wolfsburg was driven to Prince Edward Island, for example.