IS JAGUAR XF A LETDOWN AFTER THE C-XF CONCEPT?

Don’t even mention it. It’s a well-known fact that the discussion on whether or not the Jaguar XF lives up to the C-XF concept has ended. Most agreed that the XF didn’t fulfill the promise of dynamism seen in the C-XF, but that once seen on the road, the XF had serious presence anyway. By Jaguar’s standards, the XF has been a success in much of the world. 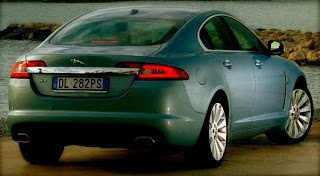 But yesterday morning in routine exploring, tiny picture of the C-XF scrolled across The Good Car Guy’s screen. What was that, a limited edition; hardcore; extra-sporting; extra-expensive XF Supercharged? Oh right – sucky. That’s just the precursor to the XF, the spectacular C-XF concept. 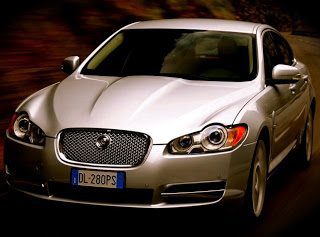 Since The Good Car Guy’s own disappointment was rekindled, let’s rekindle your’s, shall we? In b&w, you have the wonderful concept. In colour, the XF. Don’t tell me the XF looks like an old Ford Taurus from the front or a new Ford Mondeo from the back. Don’t bother with the “generic” labels. The XF is good-looking and some would argue that it’s also a better driving tool with a better interior than the competition provides. However, seen in the C-XF’s light, the XF comes off all mournful.