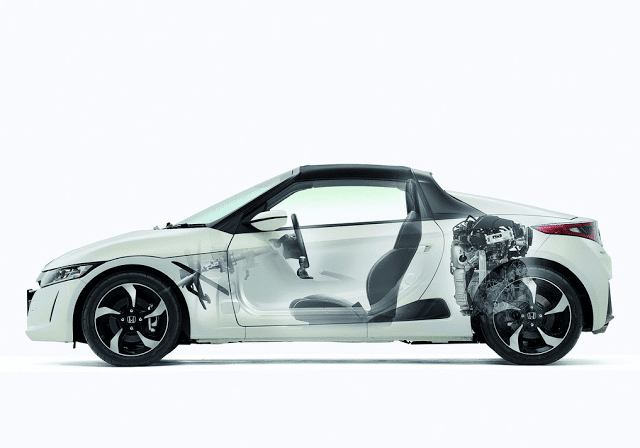 RUMOURS
You think the Mazda MX-5 Miata is small? The Honda S660 is two feet shorter than the Mazda, bumper to bumper. And Honda, looking to restore its image in North America, might just bring the S660 across the Pacific.

INSIDE THE AUTO INDUSTRY
At first, $84,000 seems like an awful lot of money for a Cadillac sedan, no matter how much power it generates. But when one realizes that the $84K sticker makes the new CTS-V $11,000 less costly than the BMW M5 and $9500 less than Mercedes-Benz’s E63 AMG, perhaps the CTS-V isn’t deemed such bad value.

AUTOFOCUS
“Think Crosby and Ovechkin. Chrétien and Martin. Potter and Malfoy.” Or what about the Kia Rondo and Mazda 5, Honda Civic and Toyota Corolla, Mercedes-Benz C-Class and BMW 3-Series? Get the idea? Direct rivals battling it out for Canadian sales are the races we like to watch.

REVIEW
Criticized in generation one for being all style and no sports and in generation two for being better but not quite there yet, the third-generation Audi TT is now considered by Automobile magazine to be… a sports car.

WATCH
A Shorts 330 Sherpa is tasked with flying a pickup truck to Alaska. Will the Chevrolet Colorado fit?