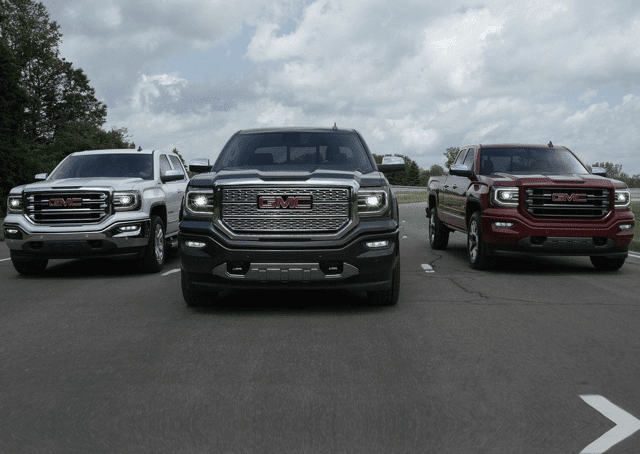 FUTURE
We saw the 2016 Chevrolet Silverado a couple of days ago. Now we know what the 2016 GMC Sierra’s restyling entails.

INSIDE THE AUTO INDUSTRY
Speaking of trucks, with new Ford F-150 finally ramping up, it’s clear that Ford is going to need to incentivize their truck the same way its competitors do. And so it begins.

TTAC
There’s a great contrast between the struggles of Volkswagen’s U.S. outposts and the boom at Volkswagen Canada.

INSIDE AUTO FACTORIES
The production Lincoln Continental, previewed by a concept from this year’s New York Auto Show, will be built at Ford Motor Company’s Flat Rock, Michigan, factory.

RECALL
General Motors is recalling ten Chevrolet Cruzes (model years 2014 and 2015) because, ” In the affected vehicles, the inner tie rod may not be tightened to specification allowing the tie rod to separate from the steering gear.”

American Honda is recalling 1358 copies of their brand new 2016 Honda Pilot because, “the third row seatbelt may be trapped between the rear seat and the rear sideliner.”