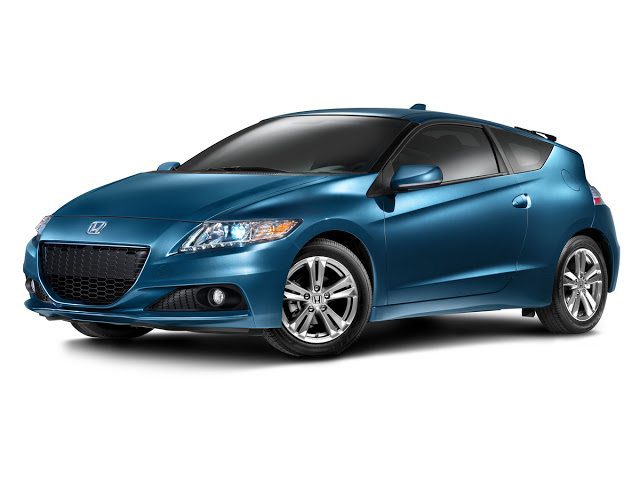 It’s official. 2016 will be the last model year for the Honda CR-Z in Canada. And everywhere else, as TTAC’s CR-Z articles suggested earlier today.

Honda Canada spokesperson Maki Inoue told GoodCarBadCar that, while the 2016 Honda CR-Z is technically available in Canada, this will be the end. “As Honda aligns its product portfolio to best take advantage of growth opportunities in the marketplace, it will add a new Accord Hybrid, and discontinue CR-Z this year,” Inoue wrote in an email this afternoon.

The numbers were bigger south of the border, but American Honda wasn’t able to turn the CR-Z into a success, either. Meanwhile, Honda’s U.S. dealer network is ladened with a surprisingly vast amount of CR-Z inventory: about seven months’ worth.

The CR-Z was very much a forgotten part of the Honda lineup. A U.S. Honda spokesperson seemingly forgot that the cancellation hadn’t already been announced.

Back in The Great White North, Hyundai Canada has sold 19,543 copies of the Veloster, a car which went on sale after the CR-Z. But the Veloster wasn’t really the CR-Z’s undoing so much as the reasonable expectations of Honda’s loyal fanbase. A CRX successor this was not. Underpowered, not as efficient as the hybrid badge led us to believe it would be, and maybe a touch pricey, the Honda CR-Z wasn’t a worthy follow-up act.

Find one at dealers if you can, but don’t expect massive discounts on remaining models. That’s not the Honda way. Canadian CR-Z sales topped out at 100 units in April 2011. The trickle of sales now suggests Canadian dealers aren’t exactly awash with CR-Z stock.

Timothy Cain is the founder of GoodCarBadCar.net, which obsesses over the free and frequent publication of U.S. and Canadian auto sales figures. Follow on Twitter @goodcarbadcar or @timcaingcbc and on Facebook.